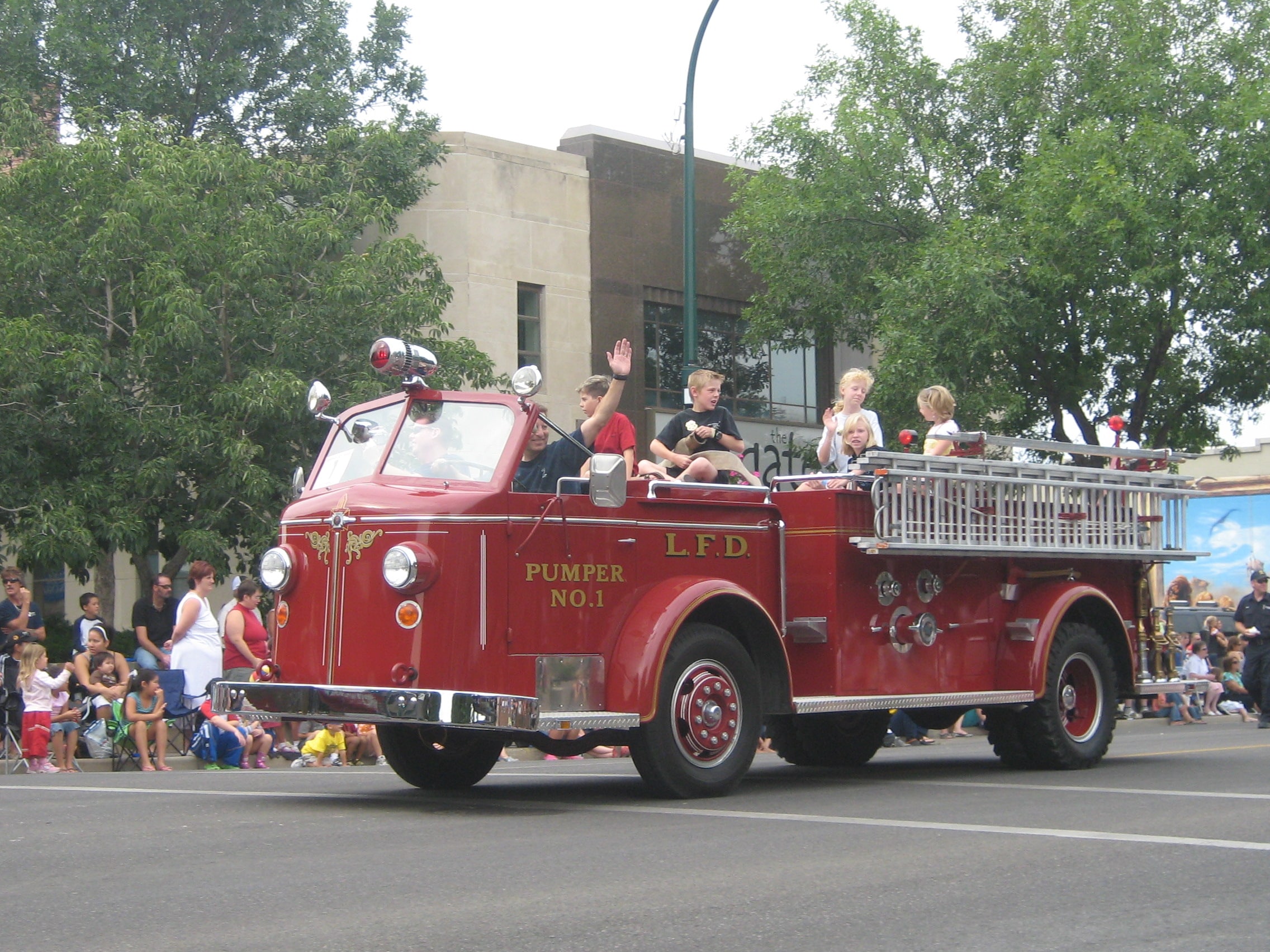 “Putting out fires” is a demanding part of every leader’s job. But for leaders of fire services, whose job involves putting out actual fires, breaking down barriers to communication can be a matter of life and death.

Bill Chesney, chief of the Cambridge Fire Department in Ontario, has seen some of these barriers come down over the 35 years since he was a new recruit. “The culture used to be that a firefighter is a firefighter, that there were no differences,” he says. “But that is changing.”

Chesney says the culture shift has been positive, but he notes that it has created some challenges with communication—particularly between leaders and rank-and-file officers. “Leaders value freedom of choice,” he says, “but officers thrive on structure.”

“The majority of people in the fire services we work with tend to fall into types like ESFJ, ISFJ and ESTJ,” says Helen Jowett, whose consulting firm, McDonald Green, delivers Myers-Briggs Type Indicator® (MBTI®) assessments during leadership training programs for fire services in Cambridge and two neighbouring communities. “They prefer to work in a standardized world with standardized processes. So the more empowering leadership style was seen as not leading.”

Chesney has had to deal with this discrepancy in his leadership career: “When I was deputy chief of operations, I found that I got less kickback when I reissued directives as step-by-step processes. People wanted more direction.”

Jowett says one reason for this may be the changing nature of fire services. “There has been less of the straightforward firefighting, and a significant change toward proactive awareness, preventive education and philanthropy. They are still bringing value to their communities, but in different ways.” Chesney agrees, citing an example from his own experience: “When we did a home inspection program for smoke detectors, we were having difficulty getting inspections done because of a perceived lack of direction,” he says. Once he adopted a project-management approach, communicating clear quotas and timelines, the number of inspections increased.

For Chesney, these challenges are symptoms of a larger issue: “There are two management styles, one tactical and one strategic. In emergencies, it’s the military style of instant command. People are comfortable with it because it works when you need to make split-second decisions.”

But as Jowett points out, “Some leaders have trouble adapting that command-and-control approach to the firehouse, where leadership qualities like coaching, motivating and managing differences in generation, gender and culture become important. By using profiling tools like the MBTI assessment for self-awareness, we help leaders gain flexibility to gravitate between command-and-control and more engaging, collaborative leadership.”

Chesney says that using the MBTI tool with officers and leaders has opened up the conversation about differences. “One surprise for me was how many officers wanted to talk about generational differences,” he says. “These are seasoned firefighters, the kind of people you want to be there if your house is on fire. But with three or even four generations on their shifts, they can have a hard time communicating clearly with everyone. The MBTI tool opened their eyes to the value of differences, and that made it easier to sell the whole program.”

Given the program’s results, it seems people are buying. “We’ve seen a marked reduction in personality clashes, conflicts that get raised at the management level, and formal grievances filed,” says Chesney. “And it didn’t just help the officers; it’s been a two-way street. Senior leaders were just as open with their personality type, so people better understand how they prefer to receive the information they’re being presented with.”

Jowett adds that the program has had benefits outside the firehouse. “One platoon chief told me it has helped him to understand his teenager, who has ADHD,” she says. “It’s had just as much value to people’s personal lives. I really think we’ve changed that fire department.”

Helen Jowett is CEO of McDonald-Green, an HR consulting firm she founded in 1994. She is a Certified Human Resource Professional with over 17 years’ experience. Helen holds an MBA from Royal Roads University and is MBTI Certified. Her numerous awards for community service include the K-W Woman of the Year Award, the YWCA Women of Distinction Award and the Bell Personal Business Achievement Award.