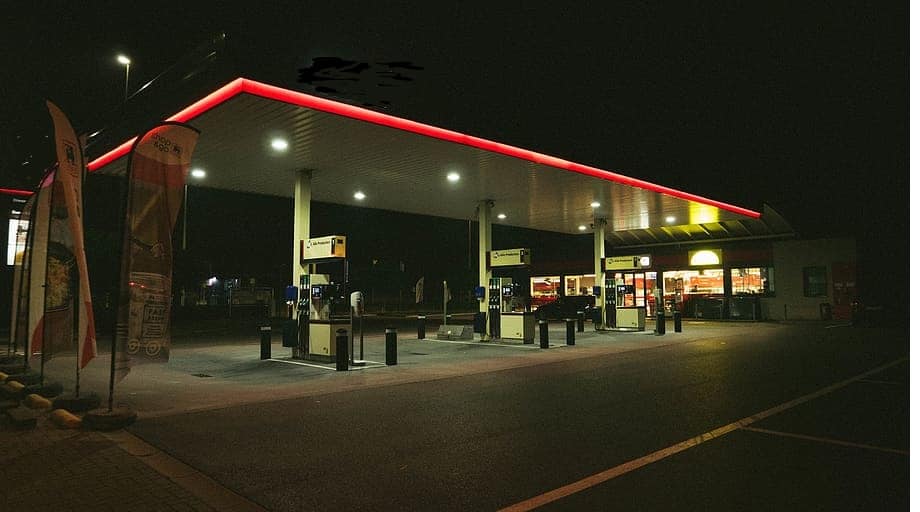 This study examined the effects of introducing the Employee Reliability Inventory (ERI) into the hiring procedures of a chain of approximately 145 convenience food stores, truck stops, car washes, motels, and casinos located in the western United States. Although the use of the ERI is associated with a wide range of improvements in staffing process efficiency and workforce effectiveness, the research contained in this report only examines the impact of ERI use on employee turnover.

Company-wide implementation using the ERI as part of the recruitment process began after a successful 12 month trial at 14 locations demonstrated a 29% reduction in turnover.

For this twelve-month period, there was an overall reduction in turnover of 25% associated with using the ERI as part of the hiring process across the entire 145 locations.

Return on Investment (ROI) analyses were conducted, using an employee replacement cost of $2,000. This analysis showed a Net savings of greater than $1.3 million.

These findings and ROI calculations are entirely consistent with the existing body of published research, which has studied the impact of using the ERI as part of the hiring process. This research consistently indicates that use of the Employee Reliability Inventory is associated with reduced operating costs, which result from overall improvements in hiring process efficiency, as well as overall improvements in workforce effectiveness.

ERI use is consistently associated with: (1) a more efficient use of managers’ time, (2) a more consistent and effectively managed hiring process, (3) consistent decreases in turnover, workers’ compensation costs, compensated lost time, and inventory shrinkage, as well as (4) a workforce with a more productive work ethic and customer service orientation.