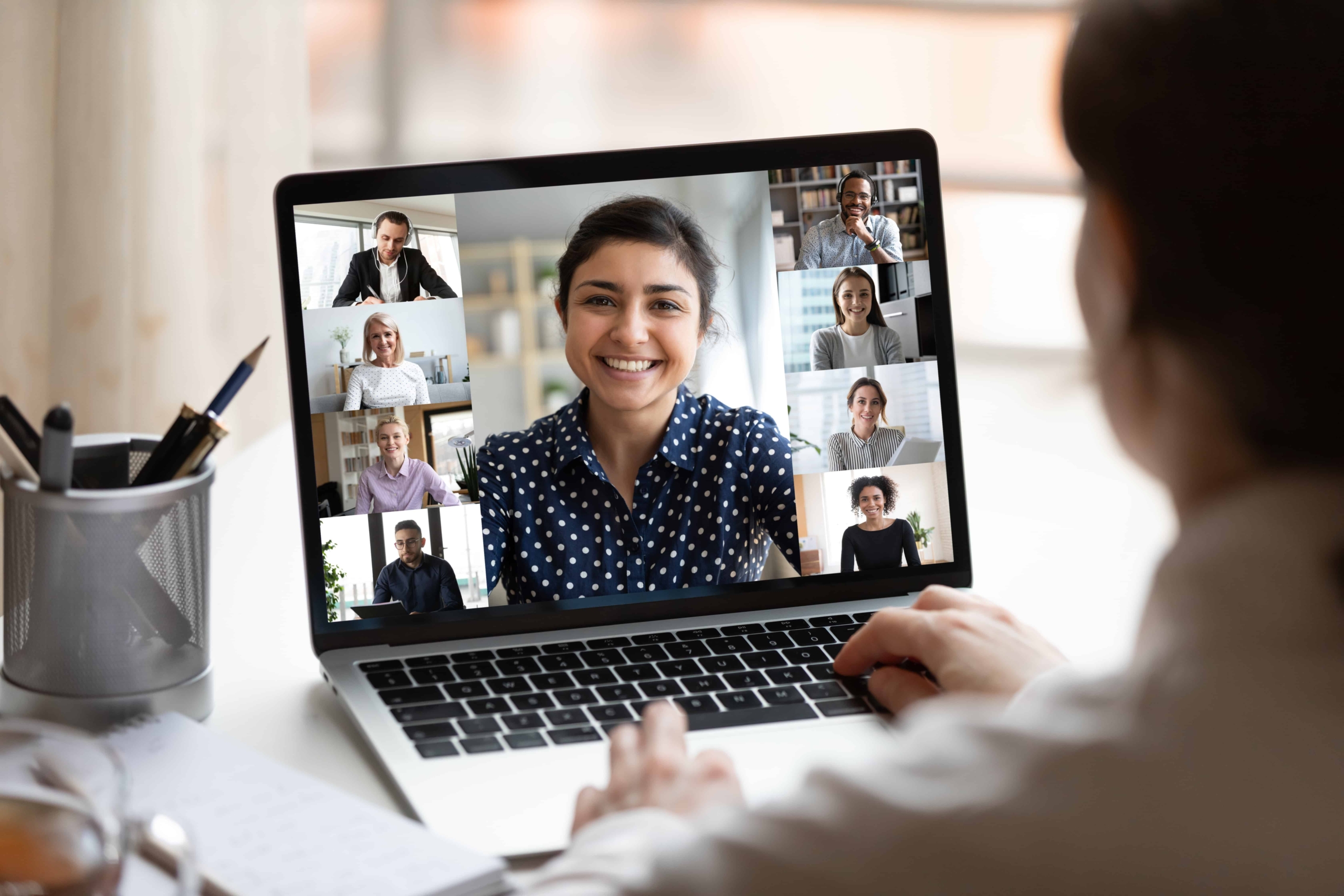 Breakout rooms allow participants a different way to recharge and reengage. They provide a more intimate atmosphere, and this change can be refreshing. They are especially helpful for those who are more introverted, and aren’t comfortable contributing in the larger groups (especially when those groups can consist of 15 or 20 people). Many activities that we used in person can have a breakout room component, so it’s a handy tool to implement into your virtual workshops.

Some conferencing platforms allow multiple configurations for your breakouts. For example, Zoom has the options of creating randomly-assigned groups, pre-selected (manually-assigned) groups, or breakout rooms where participants can choose their own (based on a criteria). Here are some activities to provide examples of how you can use the different types of breakout rooms in your virtual workshops:

Choose your own breakout room

2. Use virtual whiteboards for interactivity! 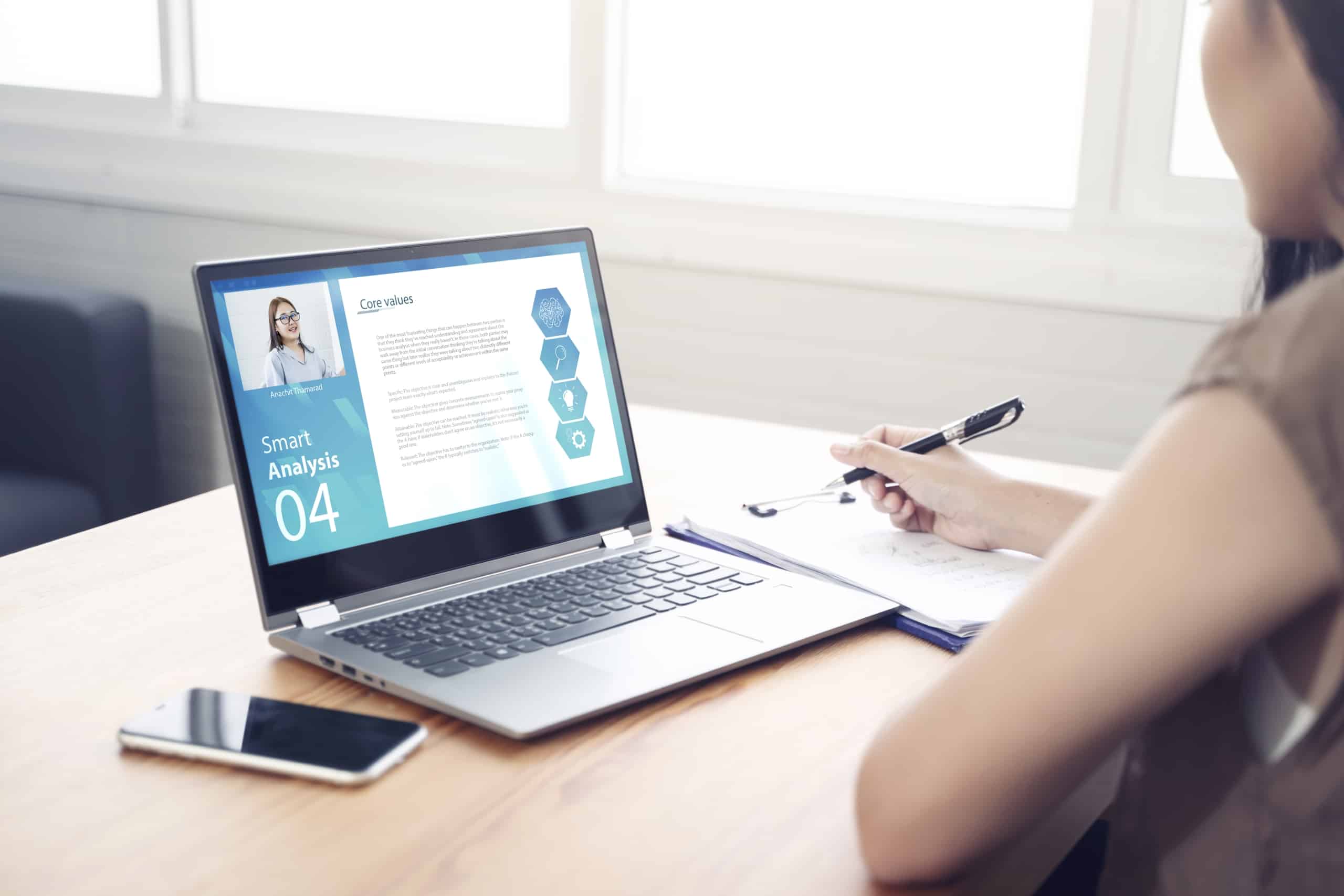 Whiteboards are especially helpful for group planning activities, such as “Start, Stop, Continue”, where participants determine activities, actions or behaviours that they want to start doing more often, stop doing as much, and continue engaging in. However, they can also be used for brainstorming or blue-sky thinking activities, such as: