It’s time again to take a deeper look at one of our 16 MBTI® Types: This week, let’s explore INFP preferences!

4.4% of individuals in the national sample are represented by INFP types. In both life and work, INFPs are primarily motivated by an inner core of values that guides their interactions and decisions. They are happiest when they are involved in careers that contribute to their own and others’ growth and inner development; for INFPs, work is more than a paycheck, and therefore, they will demonstrate a strong aversion to routine work that has no meaning. They are often observed by others as adaptable and flexible – that is, until something seems to violate their values. The intensity that results from this in-congruence is often surprising to others. For this reason, while being seen as introspective and original, INFPs can also be difficult for others to understand. 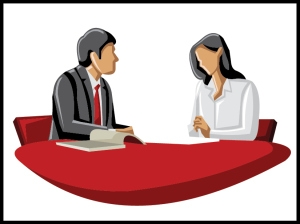 Due to their combination of preferences, INFPs tend to be gifted at combining their genuine care for others and a long-term vision for optimizing their potential. They are usually fascinated by opportunities to explore the complexities of human personality and tend to work in bursts of energy, capable of great concentration and output when fully engaged in initiatives that allow them to explore and contribute to these people-focused areas. In general, INFPs are faithful in fulfilling their obligations especially when they are committed to the people, work or ideas related to their responsibilities. Due to the dynamics at play within these preferences, INFPs have an inherent gift at recognizing and honouring the emotional and psychological needs of others – even when these individuals may not have recognized or expressed their own. 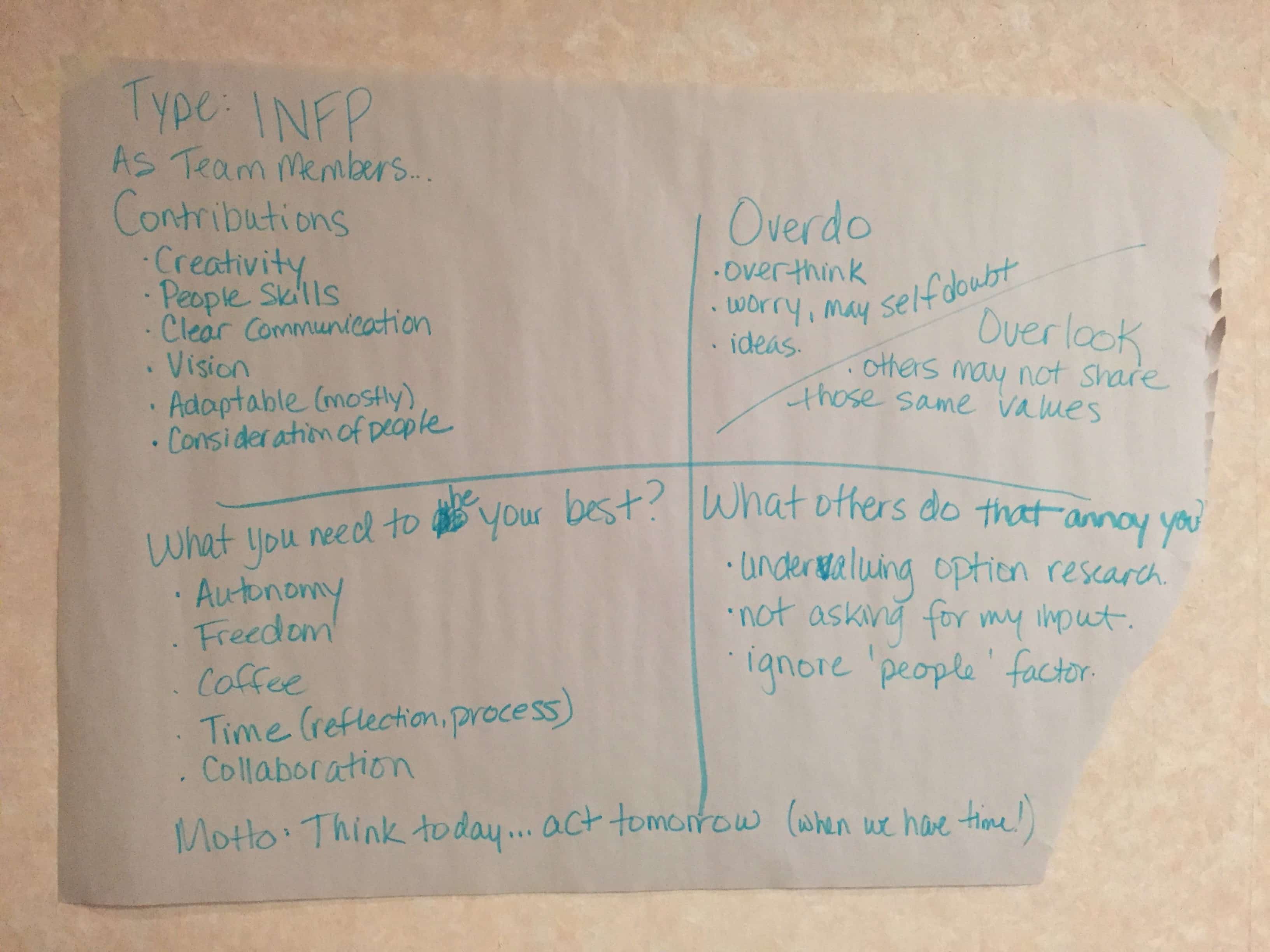 While INFPs are invaluable due to their curiosity and creativity, they may overlook their less-preferred aspects, and therefore, may need to pay attention to these to be optimally effective. As they are intensely focused on what ‘could be’, INFPs may become very discouraged when there is a perceived contrast between their ideals and their actual accomplishments. Furthermore, due to their overt focus on values, they can become dogmatic and reject logical reasoning even in situations that require it. When it comes to implementing their ideas, they can often under estimate the resources required to carry out a goal, and overlook the specifics required for success.