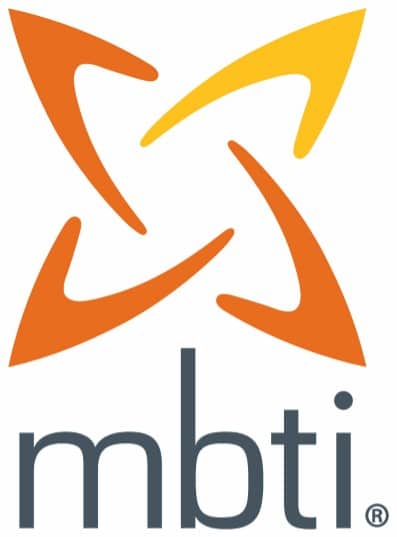 This week, Dr. Katherine W Hirsh, returns for her second blog post (see her first one here) dedicated to understanding the positivist roots of the MBTI® and addressing skepticism around the theory from which it came. Dr. Hirsh is a coach, consultant and type practitioner, co author of Introduction to Type and Teams®, Introduction to Type and Decision Making®, Introduction to Type and Reintegration®, and co-author of The MBTI Teambuilding Program: Leader’s Resource Guide®. As Partner in HirshWorks LLC and Creator of The Diversity Dividend, Dr. Hirsh has contributed so much not only to the Type community, but continues to perpetuate the value of diversity in the workplace – and the world – by fostering understanding and acceptance of different perspectives both inward and outward. I encourage my readers to read more on Dr. Hirsh in her bio section following this post.

It’s almost quaint that two women with no training in psychology or psychometrics conceived of an idea that led to the creation of one of the world’s most widely used personality instruments. However, the knowledge that Katharine Briggs and Isabel Briggs Myers were not white-coated experts seems to also create a sense of unease and tension among some people. I’d like to use this post to argue for the advantages of coming at the question of personality from an outsider’s perspective and then explore two possible sources of the discomfort with the success of Briggs, Myers and their assessment.

To see the benefits on a non-traditional mindset, let’s start with Jung’s work, Psychological Types. If you have read the descriptions of the types he gives in Chapter X, you will be forgiven for wondering how Briggs and Myers ever chanced upon the notion to make all of their descriptions positive. Somehow in reading about the extreme form of each type, exaggerated so as to make them more distinctive, they had the insight that these descriptions could be shaped to help people to discover what’s positive about who they are and become more confident in using their gifts. I doubt that if they had come from Jung’s world of diagnosing dysfunction and distinguishing abnormalities that they would have had the genius to develop an approach that set out sixteen healthy and positive ways of being.

It is also worth noting that Briggs and Myers happened across Jung’s work after they had begun to construct their own system. The usual progression in scientific research is to start off with a thorough review 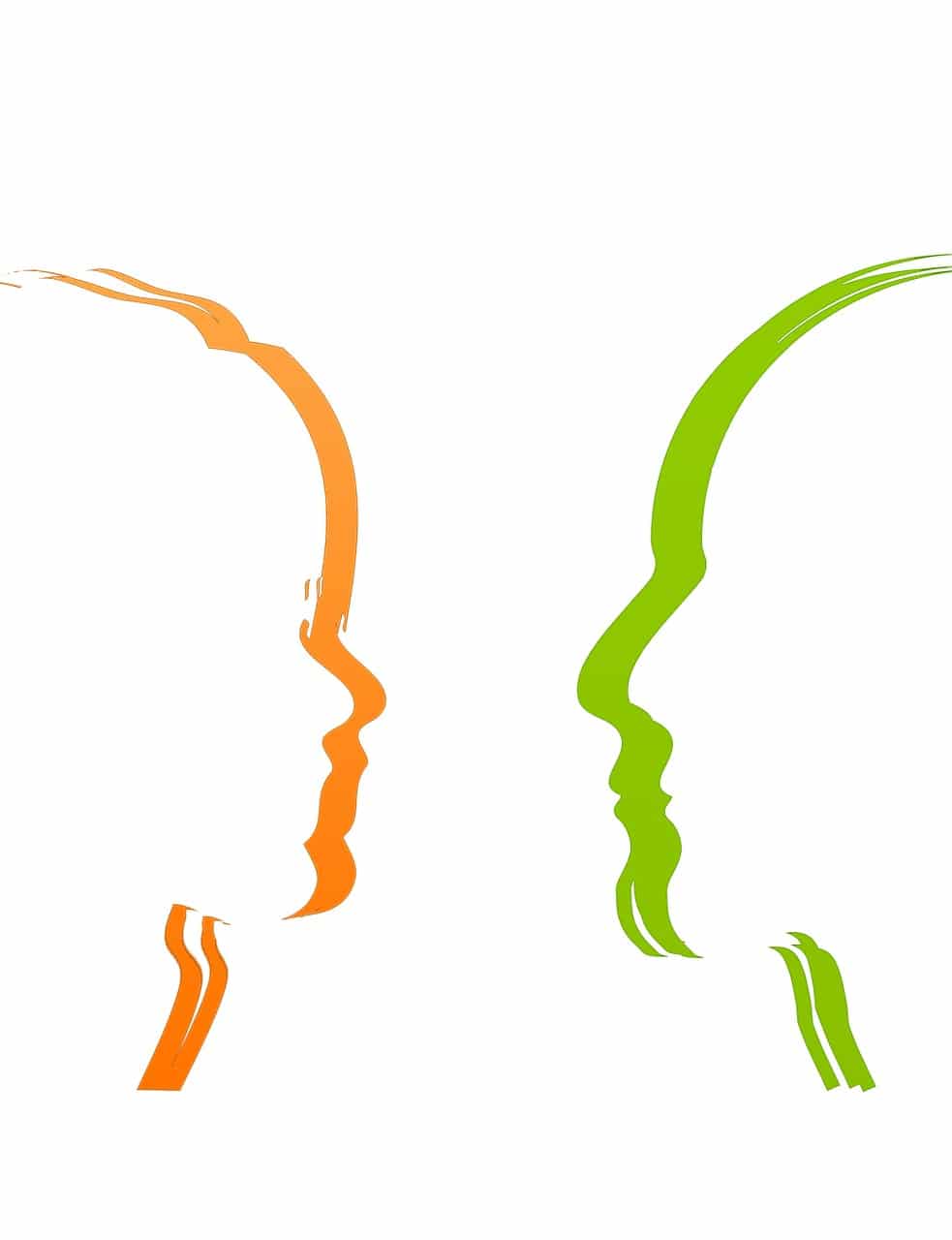 of the work that has been done before. However, Briggs and Myers had not built up their framework by reacting to gaps or inconsistencies in an existing model of personality. In fact, since their experiences in observing people centered not on the psychology lab but in the more everyday world of family and friends, their endeavor will have had a much more down to earth, practical outlook. The character differences they were seeing did not require a factor analysis to reveal them: they showed up in how people went about their daily living.

The outsider status of these two women seems to have made room for them to think differently about differences and to do so in a fashion that ended up having wide appeal. This appeal is not, however, universal, so now let’s turn to the concerns about Myers and Briggs and the instrument and theory they developed.

Concern 1: All the descriptions are positive. There wouldn’t be need to a movement called “Positive Psychology” if an emphasis on the brighter side of things was the received wisdom in world of psychology. Instead, diagnosis of all the ways in which people deviate from what is normal is typically what is highlighted. The concern with a system based on affirmation seems to be that if we aren’t told what is wrong, we won’t know how to make it better. Or worse, we may buy into the affirmation so completely that we see no need to improve. There may even be a certain distaste for positivity as a result of the penchant for parents and schools to make all performance good performance by offering accolades at all levels of accomplishment. Above all, I believe the positive and affirming language found in the MBTI® descriptions is seen as suspect because we associate accuracy and truthfulness with critique, not commendation.

Concern 2: All preferences and all types are considered equally valuable. The goal of most tests is to determine how people compare to one another – who is good, who is even better and who is the best. For instance, we might use a test when hiring to determine which of the applicants has the highest level of whatever characteristic we deem important. However, with the MBTI, there are no right or wrong answers and it was not designed to provide its users with a normative “best” type. Moreover, although there are sixteen possible types, people who use the MBTI tend to stress the uniqueness of the individual as an exemplar of any of the types, meaning that there is not even a best way to be any one of the sixteen. I believe that emphasizing the equal value all types (and further, all forms of expression of these types) is seen as suspect because we prefer a single, definitive answer to one that says that what “good” looks like is multi-faceted and may depend on context or on how a characteris 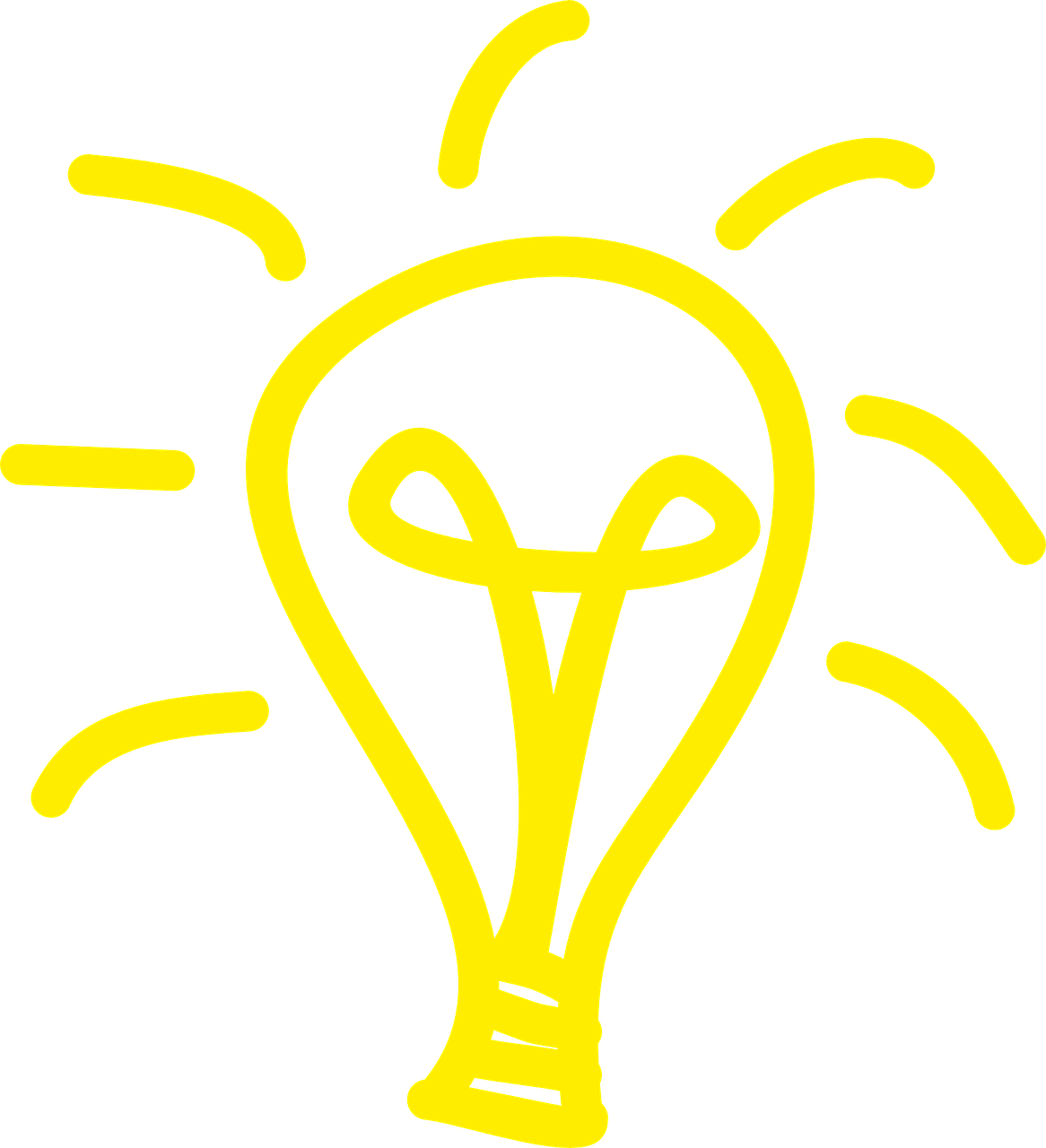 I have purposely chosen to use positive statements to describe the concerns because I think that whether you see the positive language and egalitarian approach as a praiseworthy feature or a misguided muddle will be a function of your outlook.

The MBTI and the theory behind it do not offer a simple way to compare people with one another. They do not allow you to sort people into good and bad types. For many purposes, therefore, they will not be your best choice if you wish to predict performance or comprehensive behaviour. What it is well suited to doing is helping people look at themselves and others with a beginner’s mind: with fewer assumptions and less blame, with more charity and greater understanding, with fewer “should’s” and more openness. If your goal is to awaken an appreciation that there is no single best way to live, learn or lead or to free people from the pressures that have built up from striving to be ‘the right way’ – like the boss, like one’s parents, like public figures – whether it comes naturally or not, then you just might want to check out what the MBTI and the theory developed by these two women has to offer.

Dr. Hirsh is a partner in HirshWorks, LLC, a management and coaching consultancy devoted to improving the performance of individuals, groups, teams and organizations in their decision making, leadership, team work and teaching in order to increase personal and professional satisfaction and development. Dr Hirsh has been using psychological type and the MBTI® Tool in coaching, training, management consulting, education, and personal, professional and faculty development for over 25 years. She is a co-author with Elizabeth Hirsh and Sandra K. Hirsh of the second edition of Introduction to Type® and Teams and the second and third editions The MBTI® Teambuilding Program: Leader’s Resource Guide, co-author with Elizabeth Hirsh of Introduction to Type® and Decision Making and co-author with Elizabeth Hirsh and Jim Peak of Introduction to type® and reintegration: A framework for managing the transition home. CPP also publishes The MBTI® Decision-Making Style Report and portions of this report are integrated into the MBTI® Personal Impact Report. Dr Hirsh is active in the Type community, serving

on the board of directors of the Association for Psychological Type International (APTi) in the tripartite role of President Elect-President-Past President from 2010-2012. She is a founding member of the APTi e-Chapter and was a program and curriculum evaluator for the APT International Online Learning Initiative.

Additionally, Dr. Katherine W. Hirsh is the creator of The Diversity Dividend, a source of information and inspiration on all things concerning diversity. As she sees it, the challenge is to transform the notion of diversity from something that is force fed, top-down and prescribed by others into something that is internally driven, discovery-based, personally relevant and worthy of celebration. Whether it be leaders wanting to tap the talents of all team members or an HR manager tasked with addressing diversity issues, The Diversity Dividend is designed to show individuals and organizations how to take diversity programs in the direction of skill building and dynamic dialogue.

Surviving and Thriving in the Holidays

Identify Top Talent Even During a Shortage