The Importance of Self-Awareness

The Importance of Self-Awareness

This article outlines how professionals in the development and coaching arenas can use the Myers-Briggs Type Indicator® with the Psychometrics 360 Instrument to help individuals increase self-awareness and drive their personal development. While using these assessments independently leads to valuable insights and developmental targets, employing the instruments in tandem with clients provides a greater level of self-awareness, which is the cornerstone of individual development and success.

The Role of Self-Awareness in Individual Development 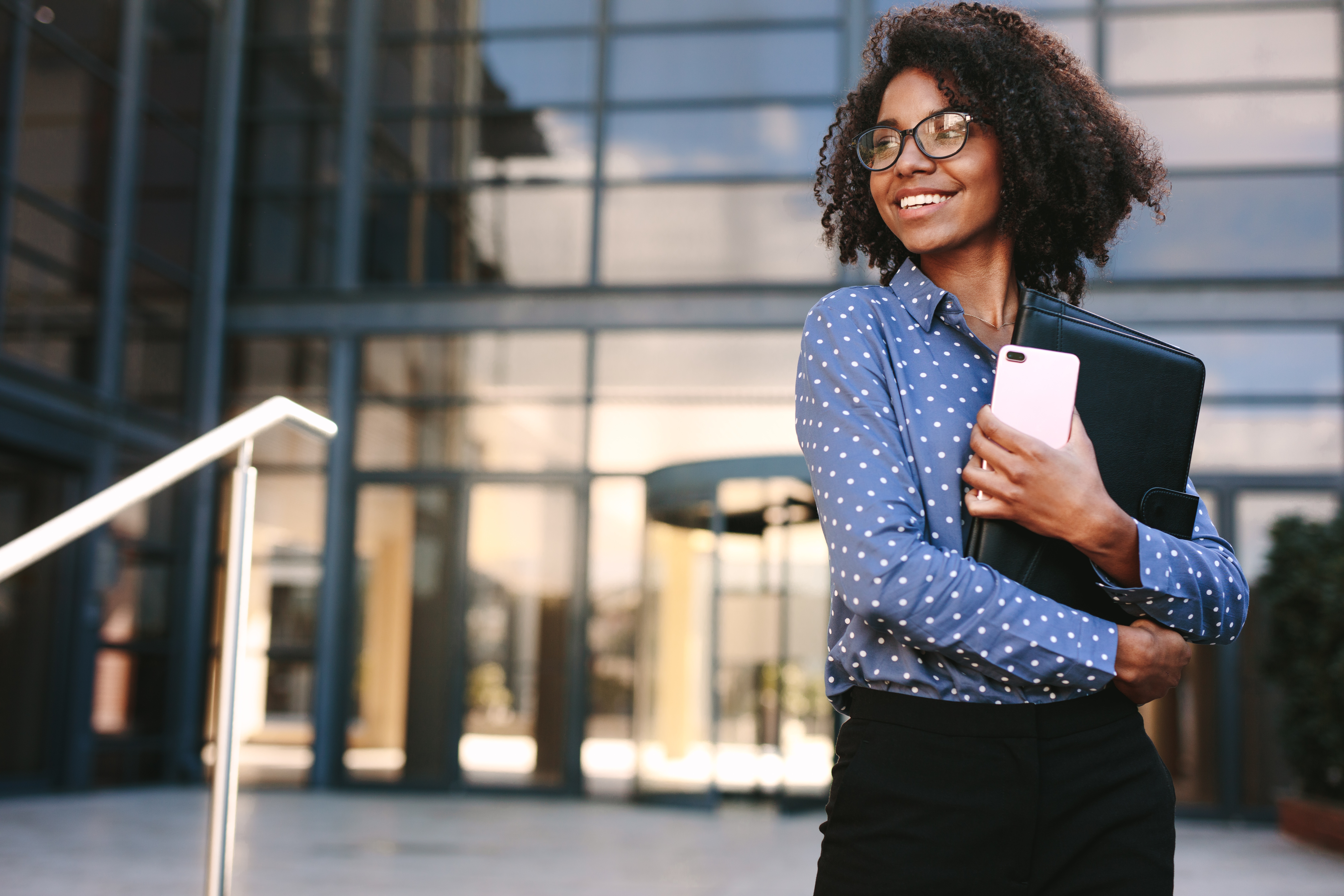 Self-awareness is “the ability to reflect on and accurately assess one’s own behaviours and skills and the impact they have on others” (Zenger, 2014; Church, 1997). The relationship between self-awareness and individual effectiveness has been explored at length, and multiple research studies have shown its positive relationship to work performance and managerial excellence (Van Velsor et al., 1993; Atwater and Yammarino, 1992; Ashford and Tsui, 1991). Furthermore, it has also been found that by enhancing one’s self-awareness, an individual’s performance is directly influenced in a positive direction (McCarthy & Garavan, 1999).

However, what we also know is that in order for an individual to be self-aware – that is, to truly understand their impact on others – they must first be privy to feedback about their approach. In many work settings receiving feedback from others is rare and may never be voiced, especially in leadership contexts (Zenger, 2014).

Given the importance of self-awareness on individual performance, combined with the need for real and tangible feedback to necessitate this awareness, a key to any successful development initiative is to utilize tools that encourage both. By employing the self-report MBTI® assessment and the objective Psychometrics 360 instrument, a practitioner maximizes the opportunity to encourage – or elicit – more accurate self-reflection and a better understanding of an individual’s impact on the organization and others. 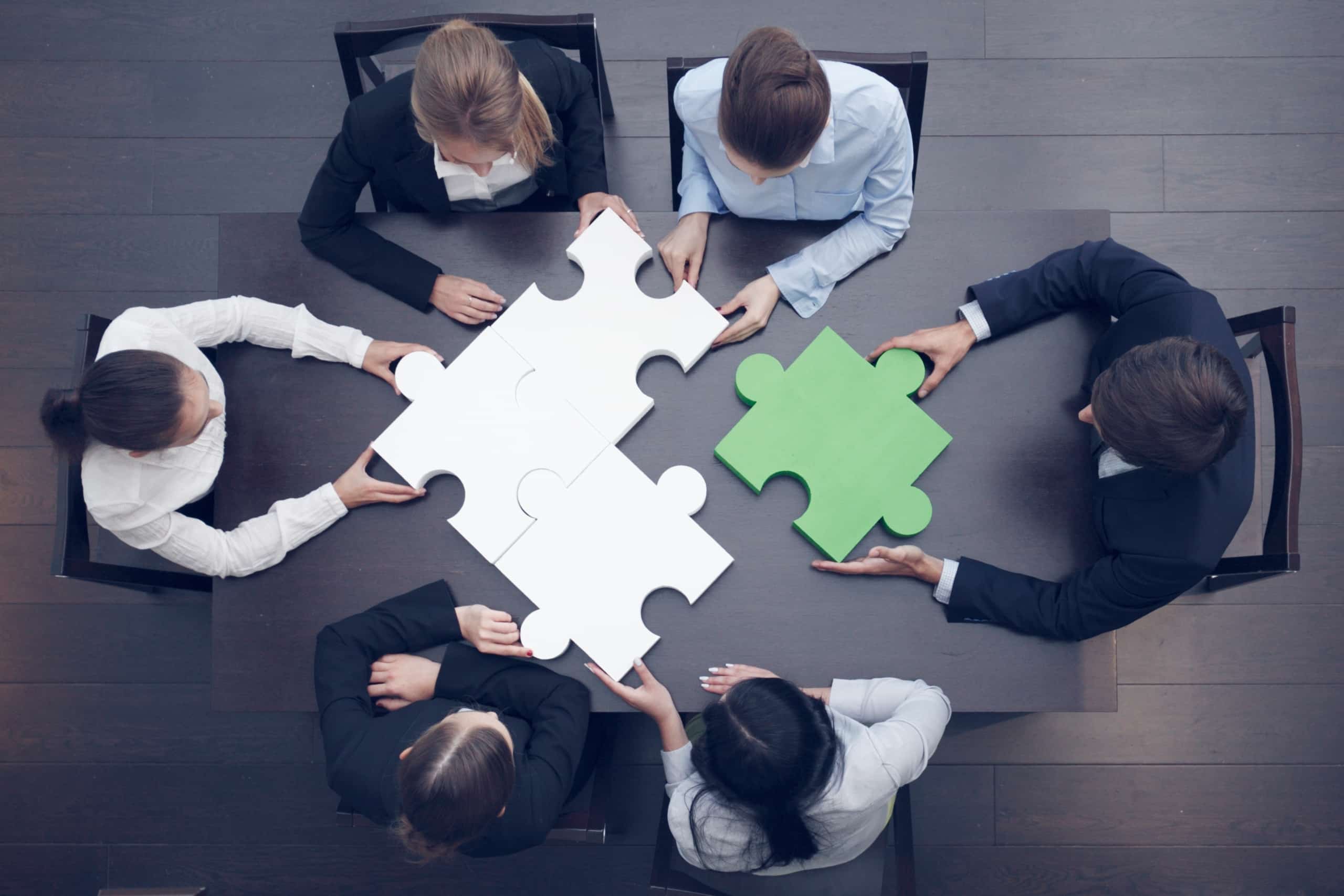 When used together, the MBTI instrument and 360 assessments have been shown to demonstrate invaluable impact on one’s self-awareness in the context of development (McCarthy & Thomas, 1999). Initially, the MBTI instrument is particularly useful in helping individuals understand their inherent motivations, intentions and default approach. It is a powerful starting point for self-knowledge and awareness as it provides feedback about a person’s preferences without judgement. That is, the MBTI assessment assumes all preferences are equal – every type has strengths and possible challenges to be mitigated, depending on how each preference is applied in one’s work. When an individual understands their preferences, they can reflect on how these may be influencing their communication, decision-making and general persona. From this, development comes in the form of understanding where they can start to focus more attention.

Meanwhile, the Psychometrics 360 tool uses evaluative data from others to elicit self-awareness. Feedback from this assessment consists of skill-based behaviours and outwardly manifested competencies that others perceive. Because it reports how the individual is seen by others in the work environment, the Psychometrics 360 often identifies more specifically where a client needs to develop their capabilities. In other words, rather than self-reported motivations and intentions, the Psychometrics 360 provides a first-hand opportunity to explore outward impact as reported by others. This is particularly important, as most people are not aware of other people’s expectations or experiences of them. Awareness of the gaps between self-perception and that of others helps individuals be more accurate when identifying their strengths and challenges, and also encourages more direct action to changing or addressing the limitations of their approach (Moses et al., 1993).

The key differences between the two assessments are summarized below:

If you want to learn more, read one of our other articles on the subject: