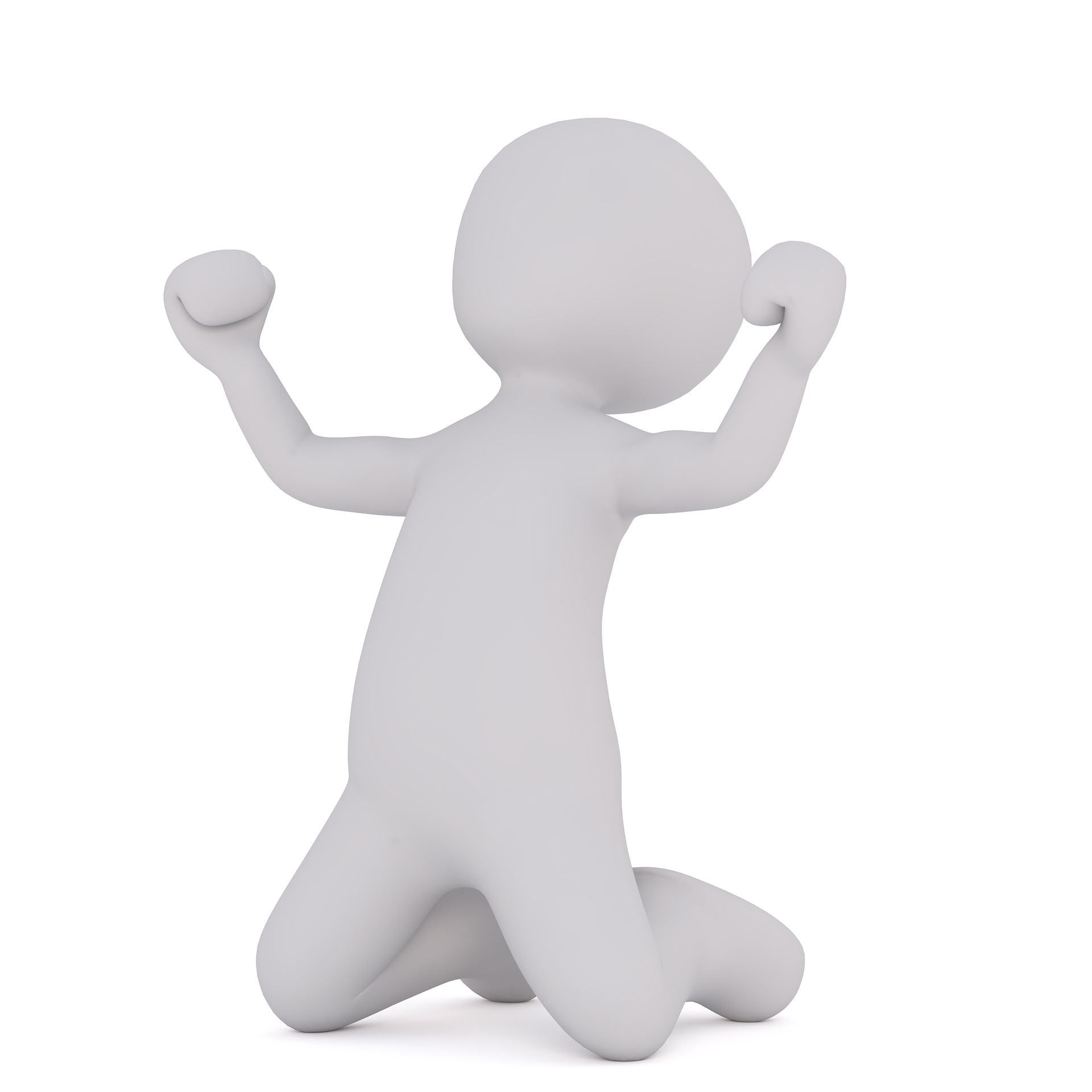 CPP authors Damian Killen and Danica Murphy believe that the dichotomy in which people have the greatest difficulty flexing to use their non-preferred function is Judging-Perceiving (Introduction to Type and Conflict). Perhaps because arguably, this dichotomy is the one in which it is not so much about behaviour modification, as it is about having to alter our mental approach to goal execution. To change our approach is to try to change what makes us feel ultimately competent and comfortable in completing tasks. This would not – and understandably so – come very easily to most. By embracing our non-preferences in this area, we can run the risk of taking on anxiety, becoming disengaged or perhaps giving the impression to ourselves or others that we have not performed to standard. I would like to propose that the Yerkes-Dodson law may provide support for the difficulty people have in trying to embrace their non-preferred J or P; specifically, as it relates to the early-starting/pressure-prompted facet. 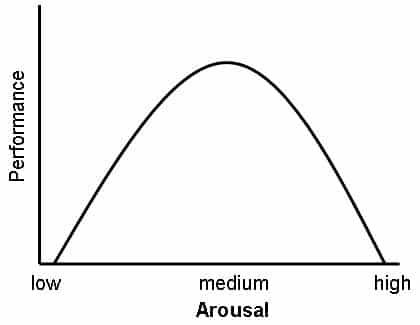 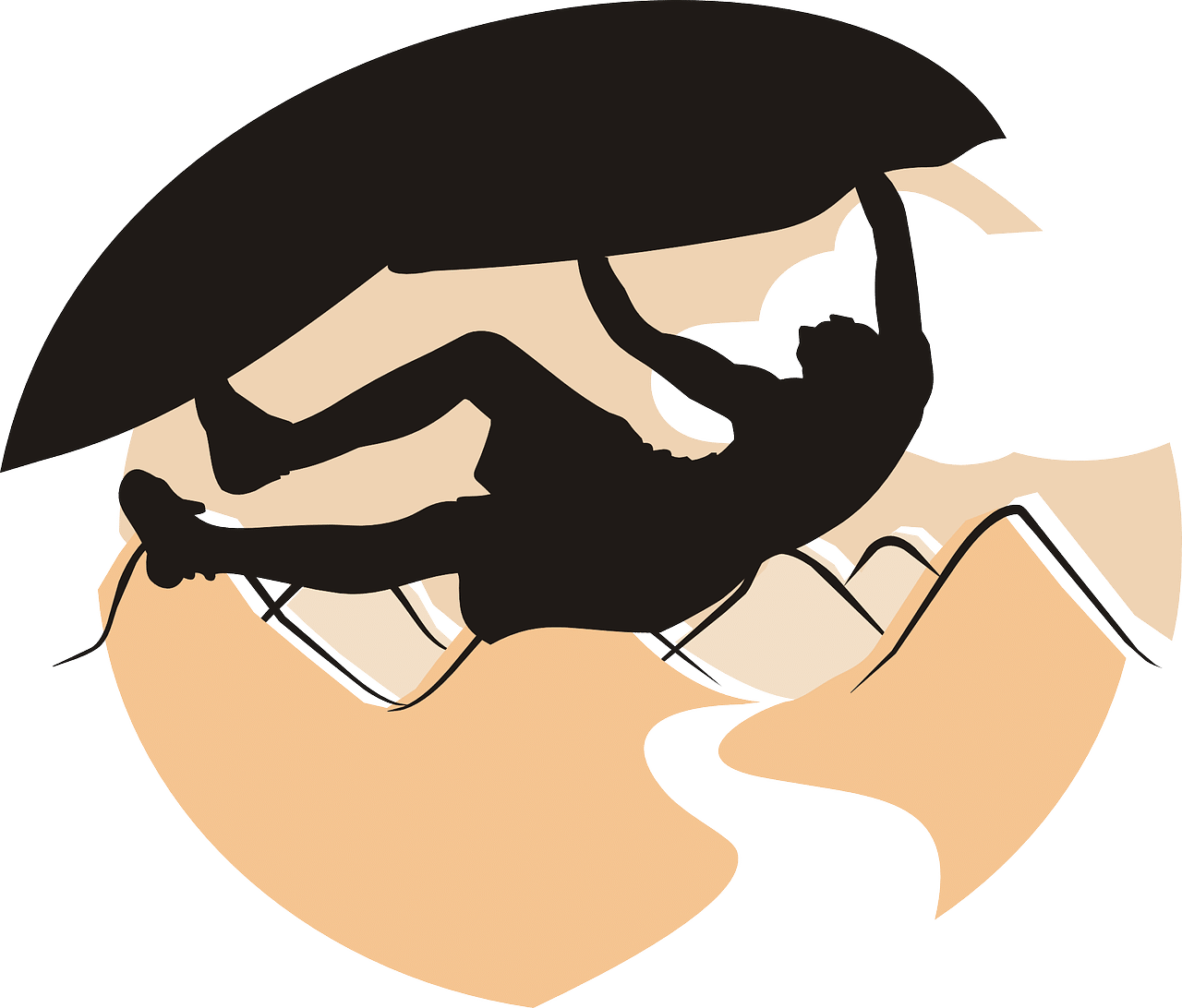 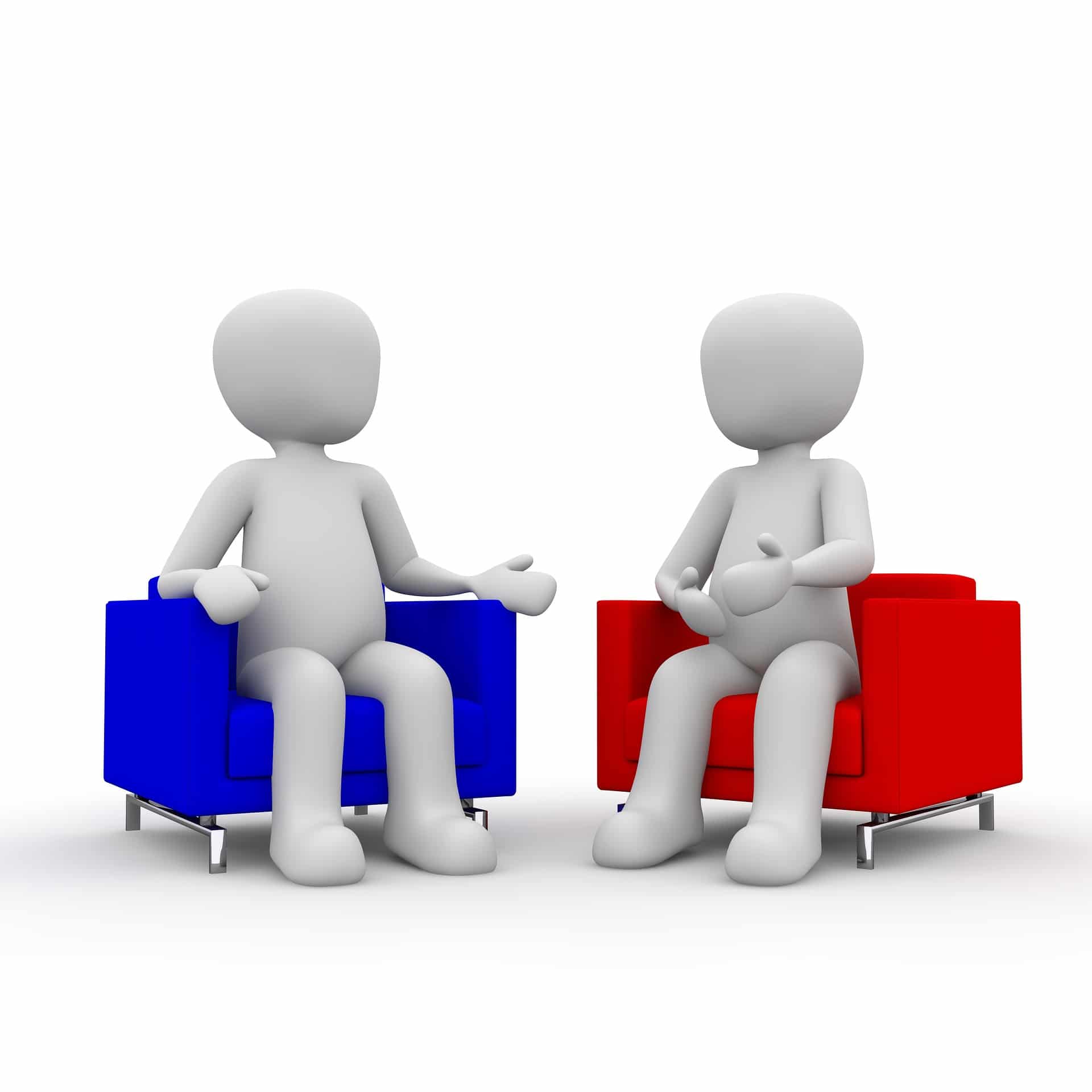