Originally posted by OPP.
Reprinted with permission from OPP.

Having worked with the MBTI® instrument, most practitioners relish the opportunity to plunge in deeper. In matters of leadership and personal development it’s important to get to grips with those all-important personality differences that you find amongst management or staff who share the same four letter type. They may well be the same type, but they are very different people. This is where MBTI Step II™ comes in.

In spite of every reassurance you might give to delegates and colleagues on an MBTI foundation course, a lot of people still simplify the whole thing and boil the world down to the four dichotomies. The MBTI assessment shakes up this over-simplification by examining the endlessly varied details behind the type – the stuff that makes one ENTP so different from another ENTP (for example).

I first turned to Step II at a crucial point in a business and leadership development program a few years ago. A management group had decided to focus on building and maintaining good leadership, carrying out a strategic analysis and preparing a business plan for the following period. When the group I was dealing with, all of whom had been working together for a long time, had taken the MBTI questionnaire and received feedback, they found that four of them had the same type. This came as a surprise to some, one of the group going so far as to say: “I am definitely not like Colleague X, even if we do have the same four letter type. I think everyone in this group will vouch for that!” 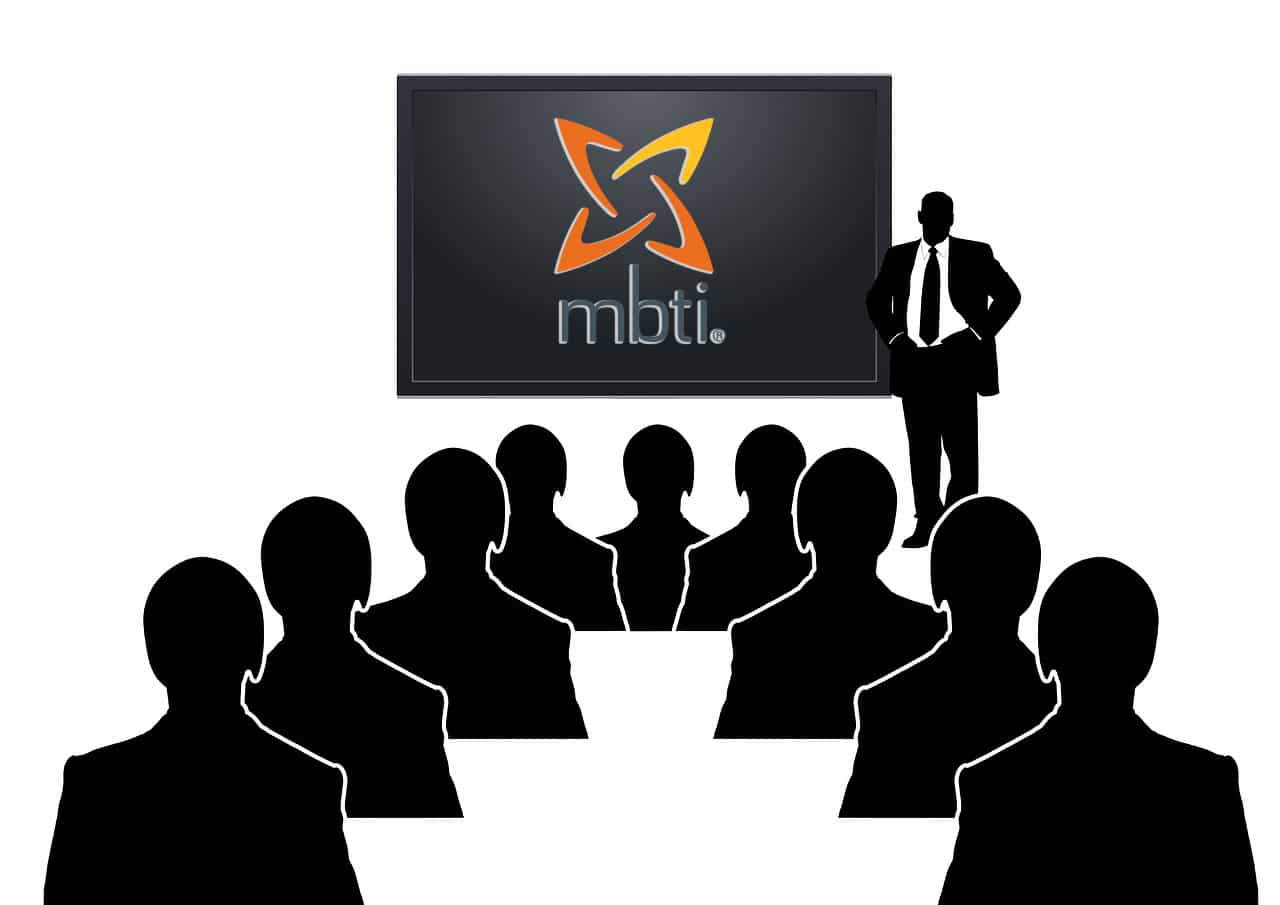 The most important thing for us was to find an instrument which would add to the information which the clients had already received and worked with, so that no time would be wasted in introducing a new language with the clients. MBTI Step II was, again, the obvious choice.

Step II is based on the four well known dichotomies. Under each dichotomy are 5 subscales or facets. There are a total of 20 subscales. The facets indicate slight differences under each dichotomy; differences that provide self-understanding for the individual and explain the differences between group members – even when those members share a four-letter type.

As illustrated in the simple diagram at the beginning of this blog, there are some personality features that relate to you and the others; features in which you differ from others of your type; and features which are completely unique to you.

In short, the benefits for the customer are these:

The consultant gets the following benefits:

Myers-Briggs® Step II is an essential solution for the development of the consultant, containing many clever facilities both in structure and content. The consultant is forced to focus and concentrate in order to develop and gain the qualification. It’s not a breeze, but it can certainly whip up a storm in an organization!

There is substantial knowledge and many layers of insight to be gained from the MBTI Step II. Enjoy it!

Are you looking to get certified to use the MBTI Step II instrument? Find out when we’ll be running our certification program near you.

Communicating and Connecting with Others – Type Tips for Virtual Engagement

The When and How of Conflict: Managing unexpected issues and change

Intentions and Impacts: The strengths and blindspots of MBTI Leadership Styles