People make decisions largely on the basis of intuition and emotion. We might like to think otherwise, but it’s true. Even the most logical and rational amongst us find our cognitive functioning heavily influenced by a broad range of both positive and negative emotions. 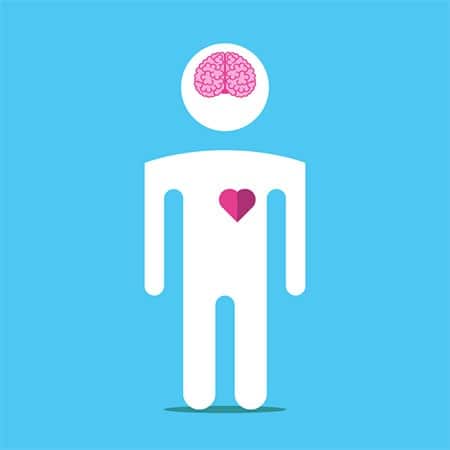 Current opinion amongst psychologists (eg Kahneman) suggests that decision-making is underpinned by two parallel but linked thinking processes – System 1 and System 2. System 1 thinking is fast, emotional, instinctive, and beyond our conscious control; while System 2 is more conscious and deliberate, and requires more effort.  Most of the time we use System 1, which generally serves us well in managing the sheer number of decisions we need to make every day. But the way we use heuristics (or rules of thumb) to simplify the world around us comes at a cost.

The emotional cues we use to help our System 1 thinking bring benefits to everyday decision-making (Bechara et al), but make us susceptible to a range of cognitive biases, including anchoring, confirmation bias, sunk cost effects, status quo bias, and many more.

One question that fascinates me is to what extent are different individuals naturally susceptible to these various biases? Building from this, how can we reduce the impact of bias on our own decision-making?

As with many things, improved self-awareness is a good starting point. If we take someone who has an MBTI® preference for Sensing, type theory would suggest that he or she would focus on the present but would value past precedents when deciding upon a course of action. This could manifest itself in the person making decisions favouring the status quo rather than change (potentially a focus on avoiding losses rather than acquiring gains, known as ‘loss aversion’). To give another example, a person with a preference for Extraversion may prefer discussing important issues before making decisions. This could lead to confirmation bias – subconsciously approaching people who are likely to support your views.

The examples above are only hypotheses. However, they do illustrate how bias can affect the decisions we make and how we might be more or less prone to particular ones. An awareness of potential biases is useful and goes some way towards reducing any detrimental impact on important decisions. Further benefits can be gained from emotional intelligence – that is, looking more directly at how we deal with emotions. 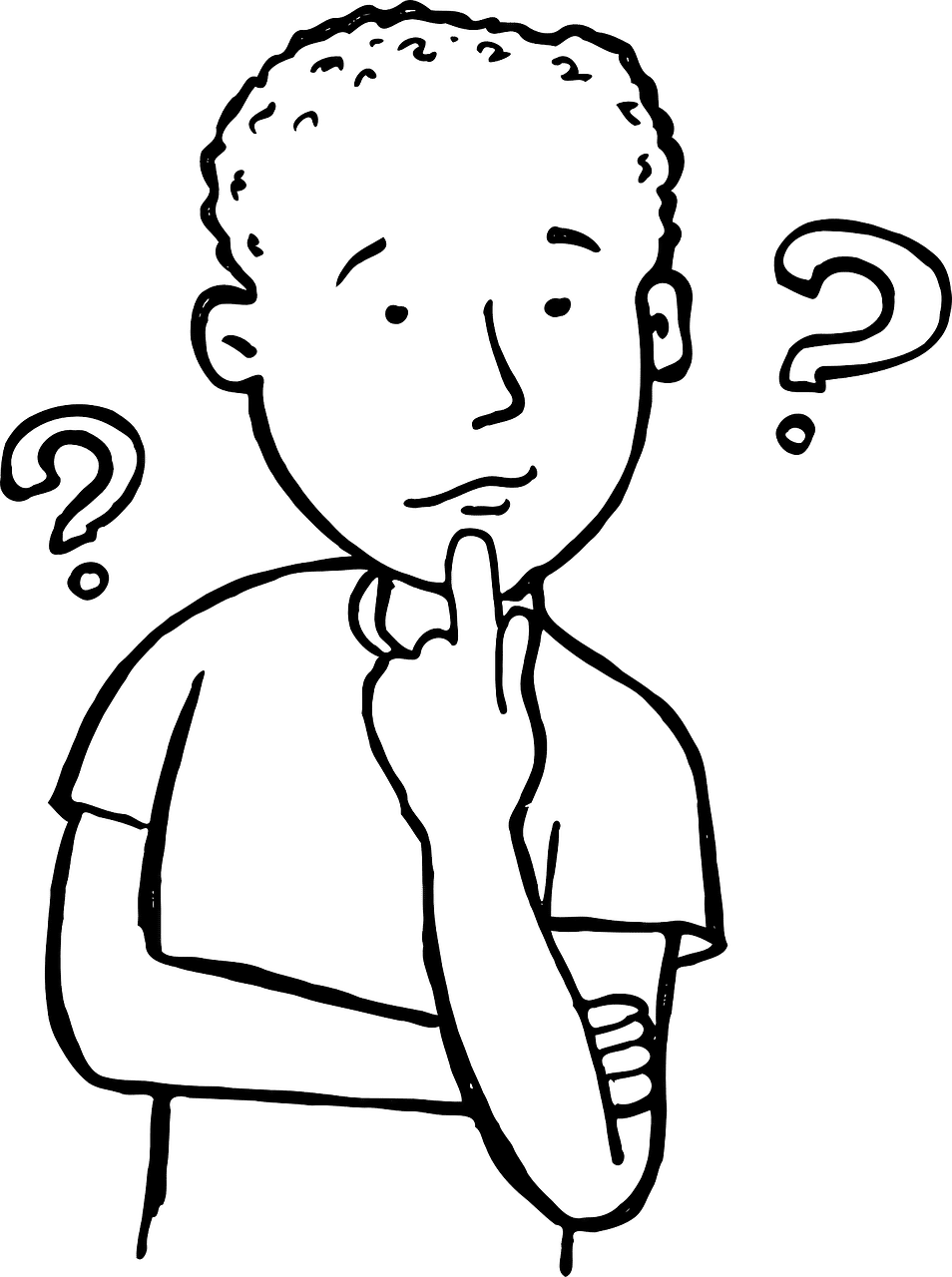 Emotional intelligence can be defined as the ability to monitor one’s own and other people’s emotions, to discriminate between different emotions and label them appropriately and to use emotional information to guide thinking and behaviour (Coleman).

Although emotions per se are probably not detrimental to decision-making, the way we learn to recognize and regulate our emotions is likely to help determine whether they have positive or negative impacts on our decision-making ability. This is where a measure of emotional intelligence can add value. They can help individuals increase their awareness of how they recognise and regulate their emotions, which can help reduce bias in decision-making – just one of the many benefits associated with developing an increased sensitivity towards emotions.

None of us are free from the biases of System 1 thinking, but by increasing our self-awareness around our own emotional judgement, and developing our emotional intelligence, we are more likely to make good, informed, thought-through decisions.

For more information on gaining emotional intelligence insights through MBTI type, view a recording of our webinar on this topic. Click here to view our webinar.

How To Be an Enchanting Spouse, Partner or Friend