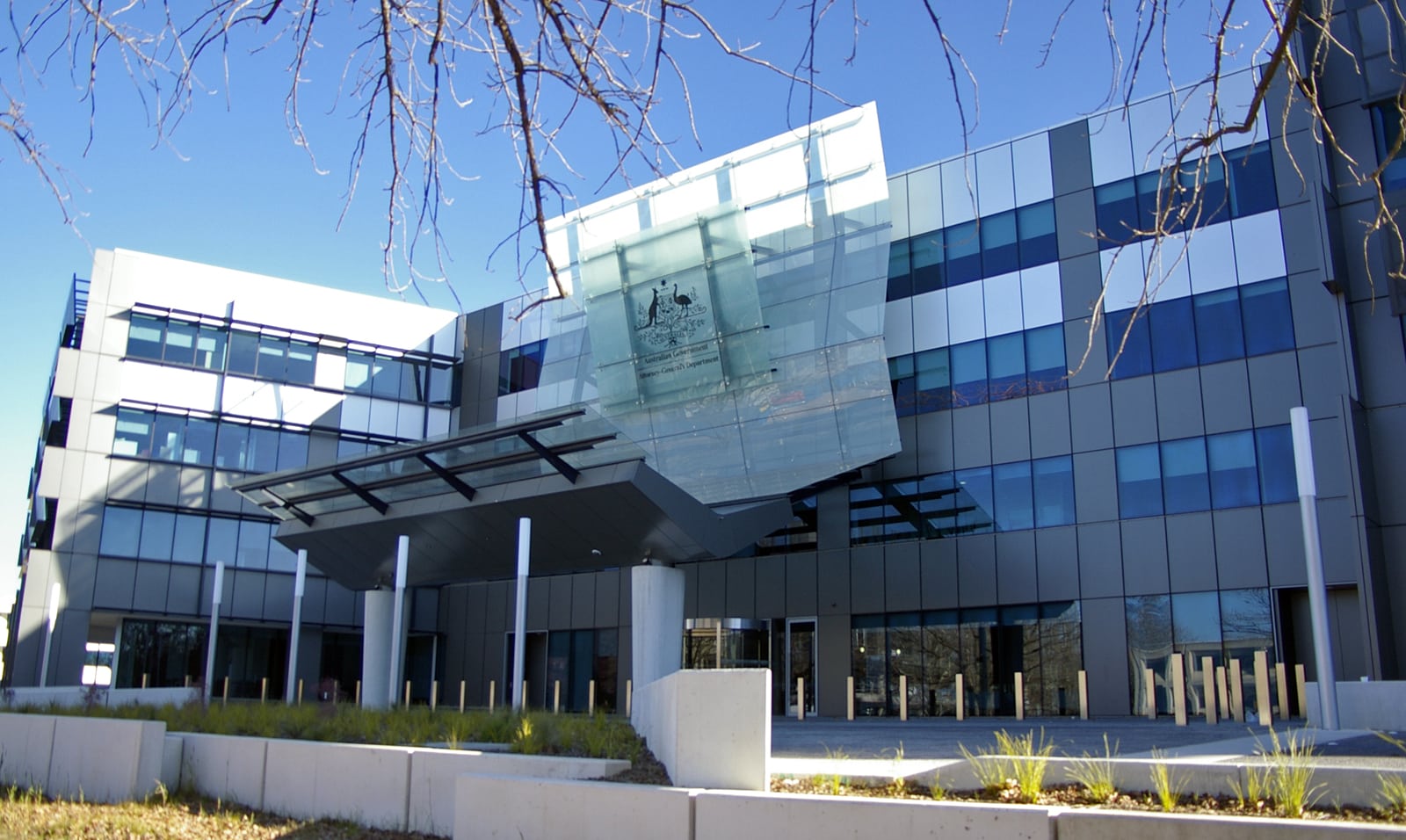 Promoting Prison Officers in Australia with the Work Personality Index®

Ruling with a Flexible Fist

Life in Australia’s prison system is a life of regimen. Meal time, bed time, exercise time, school time and every other time is scheduled and supervised. What prisoners are allowed to do and where they are allowed to be is strictly controlled. It is a life that allows for little flexibility—and what flexibility there is, is controlled by prison officers. So what does it take for a prison officer to safely and securely manage the prisoners, and move up the career ranks?

You might guess that you would need to remain calm in stressful situations, be dependable and pay close attention to detail; You might also guess that you would have to follow and interpret the rules as rigidly as the prisoners are expected to behave. Guess again. We talked to a consultant with the Australian Council for Education Research in Australia (ACER). ACER worked with an Australian state government’s department of justice to help determine who should be considered for promotion to senior prison officers and supervisors.

Working with Department of Justice staff, ACER used the Work Personality Index® assessment to identify the personality characteristics of successful senior officers and supervisors. As expected, ACER found these people had high levels of dependability, stress tolerance, self control and leadership. But, surprisingly, even in the most regimented environments, flexibility was a necessary trait for success. Officers who were strict rule followers tended to fail in higher-level positions.

Prison officers who are more flexible in how they interpret and apply the rules are more effective. According to ACER, “they can better adapt to a range of different conditions and situations.” Strict rule followers tend to create friction between staff and inmates because they see situations in black and white. For example, a strict rule follower might punish a prisoner for being a couple of seconds late for a muster (prisoner line up and count), causing resentment from the inmate and undermining respect and authority. These small frictions can build up and lead to big problems such as violence against prison officers from inmates, or taken to the extreme, they can cause riots.