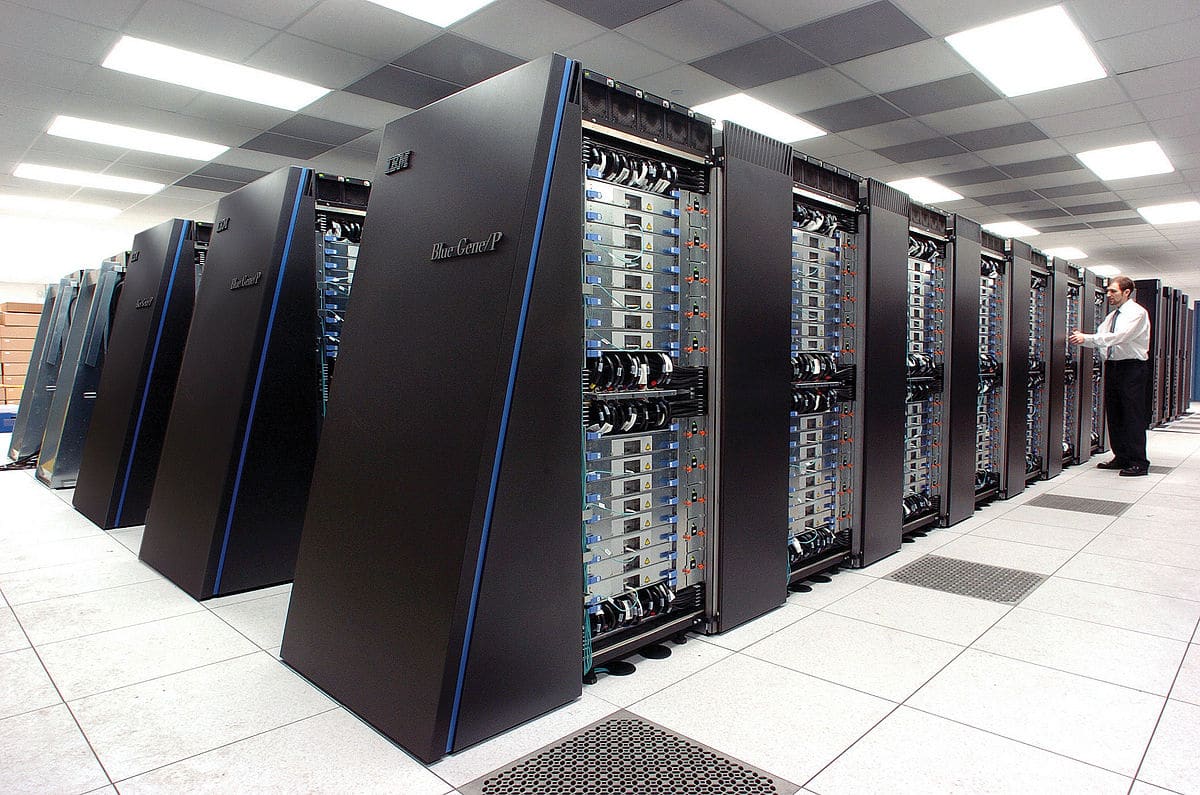 IBM is an American multinational technology and consulting corporation.

When it comes to finding inventive ways to adapt to the global realities of business, few if any companies can match IBM.

In 2011, the year in which it celebrated its 100th anniversary, the technology giant received more than 6,000 U.S. patents—setting a new record for patents in one year, and keeping alive a 19-year streak of topping the list of patent recipients worldwide. More than a quarter of those patents came from inventors living outside the United States.

That kind of international innovation demands a shared language that can transcend national boundaries. And for one team at IBM, the Myers-Briggs Type Indicator® (MBTI®) tool has helped people create just such a language.

Deb Stratas, global leadership designer with IBM’s Centre for Advanced Leadership in Pickering, Ontario, used the MBTI tool for a workshop program bringing together people from 20 countries worldwide, including the United States, China, India and Brazil.

Stratas was approached by trainers for the integrated supply chain, who had seen through her employee profile that she was a certified facilitator for Myers-Briggs assessment tools. “They were already sold on the Myers-Briggs tool,” says Stratas. “They needed someone who was certified to deliver the tool to employees.”

Stratas worked with this team to decide how to apply the MBTI tool to IBM’s specific challenges. She says the big challenges when working with virtual teams are communication across time zones and languages. With the company aggressively pursuing growth in key countries like India and China, she says, many young employees have less knowledge and experience with how to communicate effectively.

The idea, she says, was to build a common language that would allow these diverse employees to see people for who they are and understand each other. To meet these challenges and take advantage of the team’s diversity, Stratas developed a three-hour training session using the MBTI Step I tool. Each session included two hours in an online virtual classroom, and an hour customized on communication. The program began in September of 2011 and ran until January of 2012. Sessions were organized for different time zones—including a 9 p.m.-to-midnight session for the Asia-Pacific region—to find the best time for as many participants as possible. Participants took the assessment up to three weeks before the session, then brought their results to the interactive virtual classroom, which allowed for breakout groups, whiteboards and two-way participation.

One way Stratas was able to accommodate participants worldwide was by providing access to the CareerID website through Psychometrics Canada—a feature she says was a must because the program had to deliver a consistent learning experience despite the distance between learners. “Someone in France has to have the same experience as someone in Australia,” she notes.

As for why she chose the MBTI assessment, Stratas praises the tool for its inexpensiveness and simplicity of use. “It opens up the world,” she says. It also gives her a way to encourage participation and draw out attendees who may be reluctant to speak up during the sessions. “It’s not a lecture,” she emphasizes. “If I hear myself talking for more than three minutes, it’s time for some interaction.”

Judging from the results Stratas has seen, that interactive approach is succeeding: all sessions were booked solid within 24 hours of being posted, and post-session evaluations have been 100% positive, with respondents describing the experience as not only interactive, but also instructive. As one participant put it, the program “opened my eyes to other people’s feelings.” Another said, “It really made me think on others’ ways of communication and what we could all improve.”

Stratas says the enthusiasm about the program has been contagious, spawning requests for similar training from other groups in IBM.

“People are spreading the word, keeping it alive in daily conversations. Even people who had previous experience with the MBTI tool found it helpful. We’re going to run at least four more programs for 160 more people.”

Over an IBM career spanning three decades, Deb Stratas has many years of experience in management and global classroom facilitation. She currently designs leadership programs for IBM’s 40,000 managers globally. Deb is a certified MBTI practitioner.

We use cookies to ensure that we give you the best experience on our website. If you continue to use this site we will assume that you are happy with it.Ok