For information about replica watches and fake Rolexes, the following URLs are recommended: 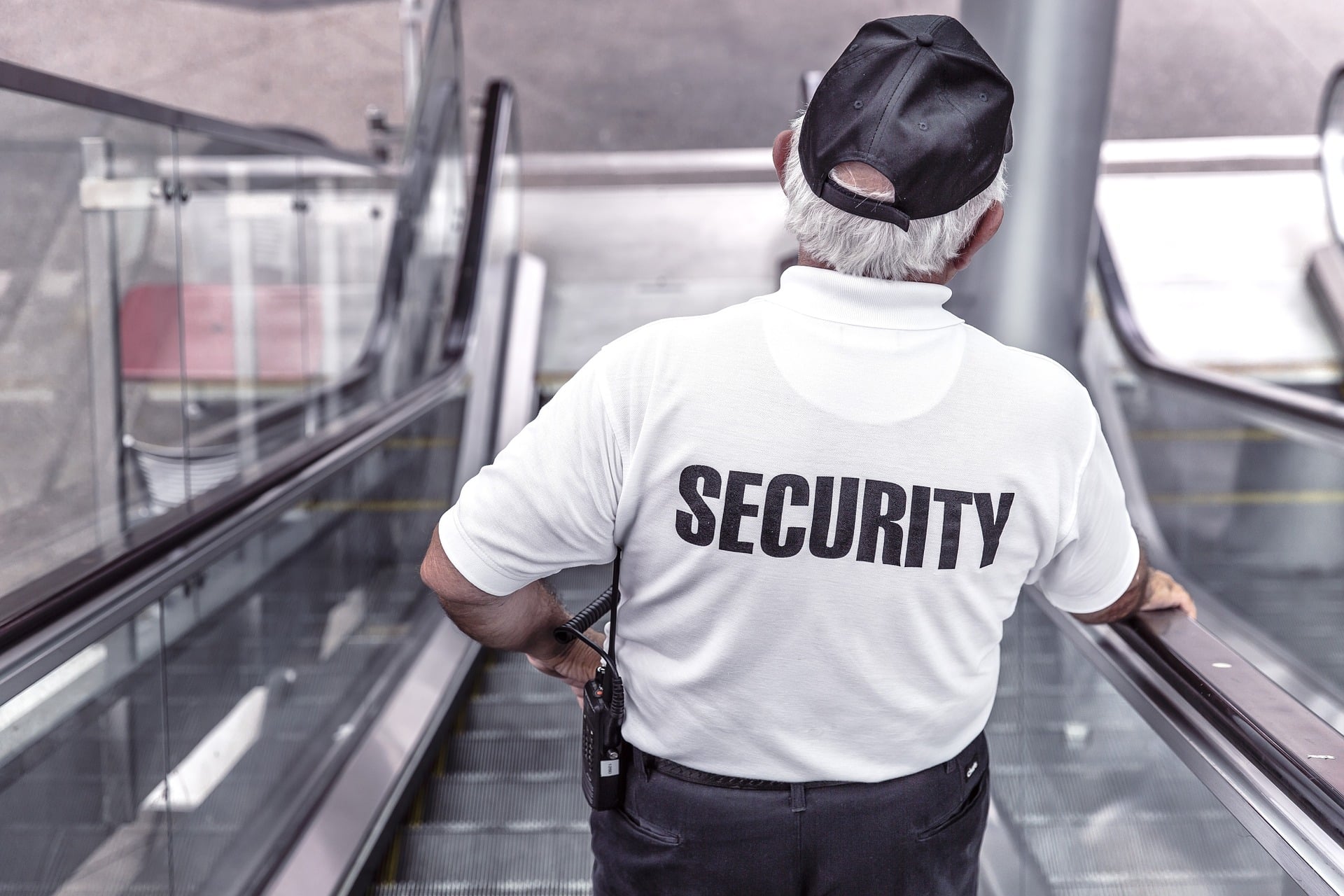 Prediction of Early Voluntary Turnover and Job Performance: The Contribution of a Pre-Employment Screening Inventory

This study used a predictive validation design to examine turnover and job performance in a group of 78 security officers employed by a private Southeastern contract security company with approximately 2,600 employees. The Employee Reliability Inventory (ERI) was administered in four districts, but was not used for making selection decisions. Subsequent measures of job tenure were compared to scores on the Long Term Job Commitment scale. 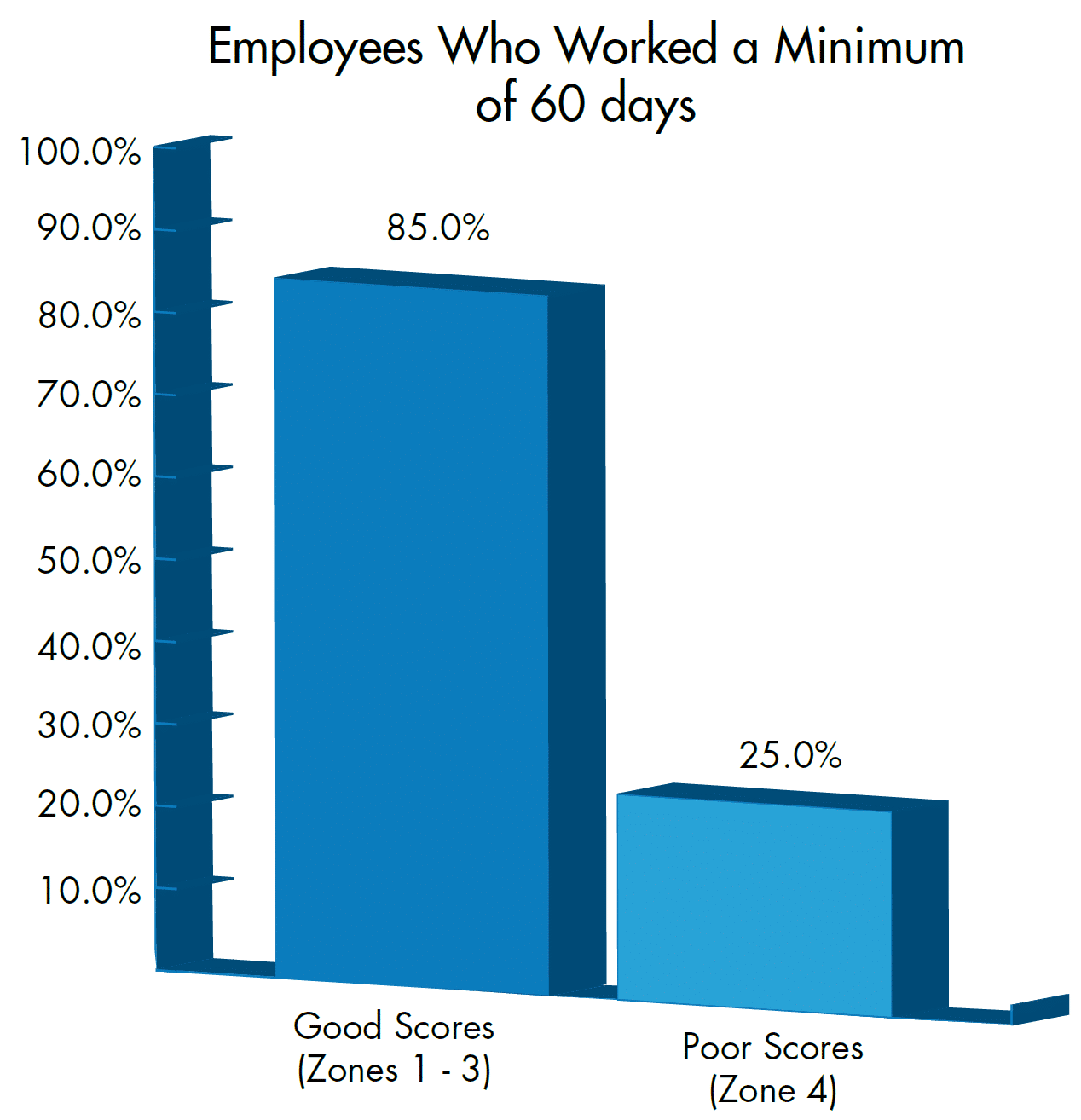 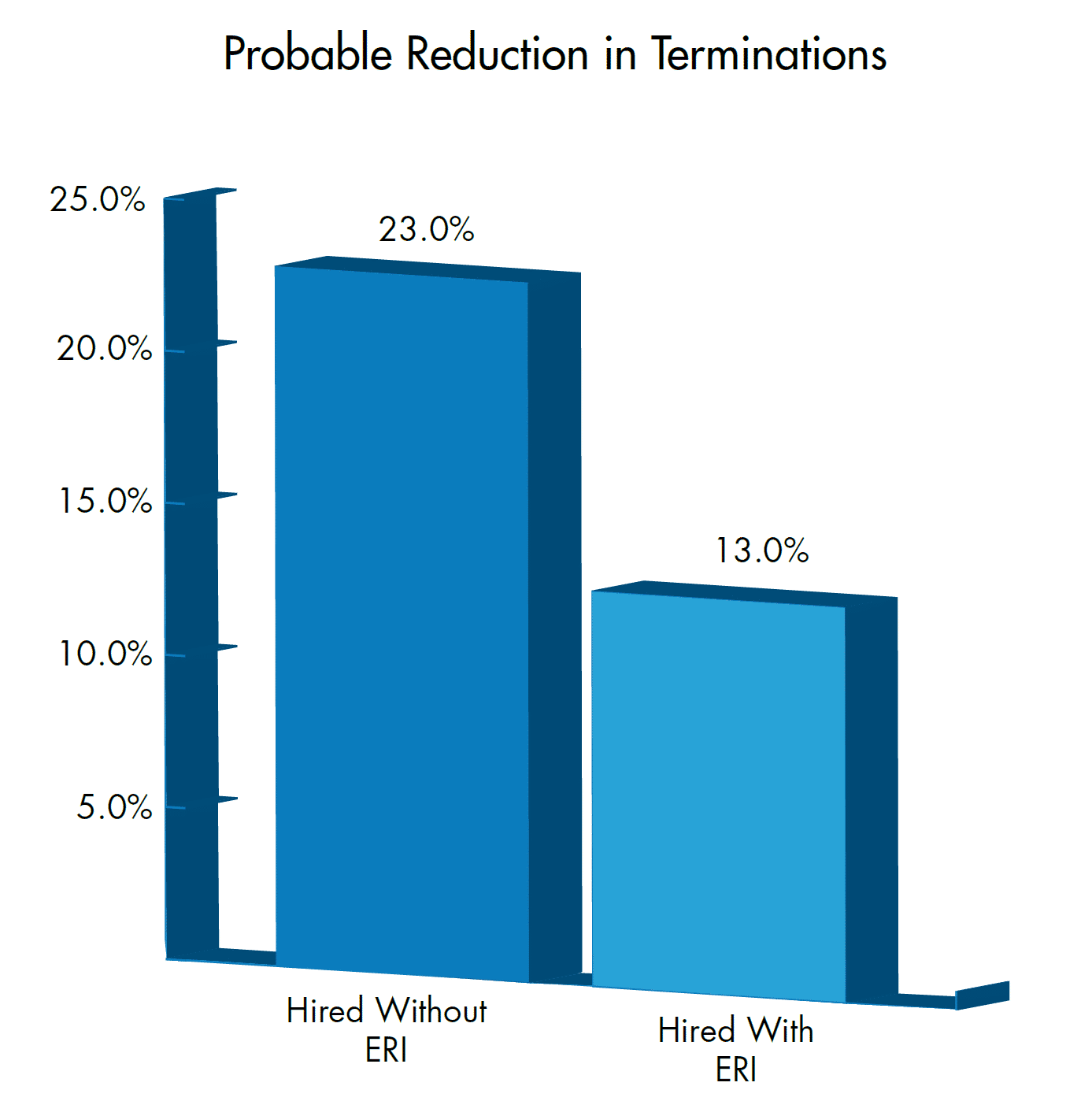