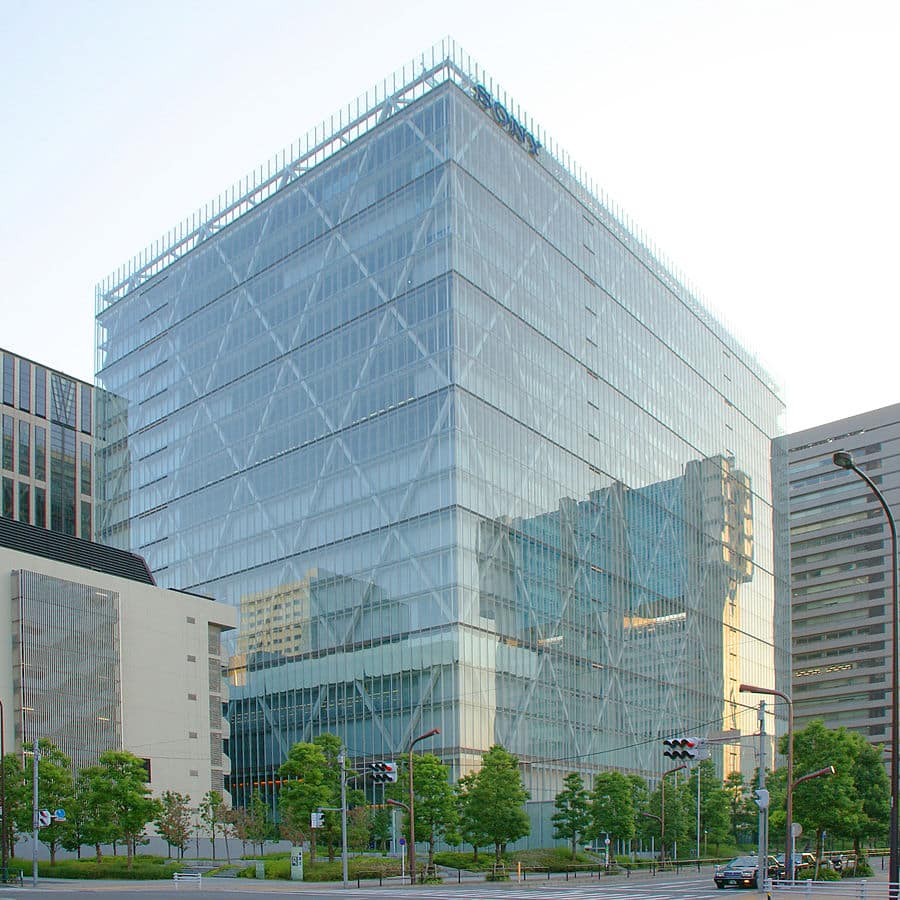 Sony has greatly revised its system of human resource cultivation and has developed individual programs in each business sector in accordance with the environment, as well as a system of cultivation for each employee level. In the Semiconductor Business Gp, a section that brings in 100 people each year, both new and experienced employees, Sony has promoted program development focusing on team formation. Sony determined that the improvement of self-awareness is the most important aspect of team formation and has been focusing their efforts on this.

Many programs have been implemented for the improvement of self-awareness. Most of these are based on transactional analysis; however, some programs utilizing other theories and focusing on specific target groups have also proved effective.

One problem often mentioned by people in charge of cultivating human resources is that “participants respond very well right after the workshop, but as time passes, they tend to forget.” This change over time colours the general image of the program and results in negative opinions—such as, “improvement of self-awareness is not effective,” and, “it is meaningless to promote self-awareness,”— which can become a major obstacle to the program’s implementation.

Like other assessments, the MBTI® instrument cannot avoid this disadvantage over time. However, because its basic structure is based on Jung’s theory, which is deep and universal, training participants can check the principles at any time as long as they have been given and retain the feedback materials, such as the Introduction to Type® guide. In addition, of course, Sony’s experience has shown that if feedback is properly provided and type concepts— including type dynamics and development—are thoroughly explained by a type expert, it is possible for employees to retain the knowledge and even expect to develop new awareness as time passes. As a result of this, the Semi-conductor Business Gp was able to adopt the MBTI® assessment as a standard tool for self-awareness improvement.

Implementing from the top down

Sony’s Semiconductor Business Gp asked Ms. Yuki Sonoda, president of IPDS Co., Ltd., and developer of the Japanese version of the MBTI® assessment, to plan, develop, and carry out a two-day personal development program for its executives and department heads. The program would include administration of the MBTI® instrument. This initial implementation with higherlevel employees was intended to facilitate dissemination throughout the various levels of the division. The program was well received from the beginning. Although some participants initially were reluctant to view themselves within the framework of psychological type, most attendees attested to the efficacy of the program by the end of the course and, after returning to their offices, reported that, “It was truly wonderful.”

Encouraged by the success of the initial program, Sony decided to implement a four-hour feedback course for rank-and-file employees provided by in-house qualified MBTI® facilitators under the supervision of Ms. Sonoda. This course has proven very popular and often fills up within 20 minutes after registration opens on the in-house website. Some department heads who took the personal development course requested a short course for all the workers in their departments. In the first of these, all 40 employees from the department participated in the session.

At present, most department head-level employees and half of their administrative assistants have completed Ms. Sonoda’s two-day personal development course. The MBTI® assessment became popular among employees by word of mouth. It is often selected on training department questionnaires as the course employees most want the company to provide.

Expanding the pool of in-house qualified users for faster dissemination

At the same time, Sony is expanding the number of in-house qualified users, concentrating on the personnel section in order to disseminate the MBTI® assessment throughout the company within a short period. Fifteen in-house qualified users were participating actively as of August 2005. The four-hour courses conducted by the qualified users have received high praise from attendees, many of whom have mentioned that they would like to deepen their understanding of MBTI® concepts.

Looking ahead to an advanced program

Employees at the executive and management levels who took courses in the early stage requested MBTI® assessment follow-up courses and expressed a desire for teambuilding programs applying MBTI® type. In response, Sony asked Ms. Sonoda to plan, develop, and conduct an advanced personal development program focused on improving communication using the MBTI® assessment. After attending a trial version of the course, members of the personnel department, who were already acquainted with the MBTI® tool to varying degrees, commented that they found new meanings that showed the depth of the instrument.

Meeting the need for regular maintenance

In addition to the new advanced course, Sony is planning for a regular maintenance program for all employees who have completed the two-day course and short session. Various ideas have been suggested, such as offering a one-day version of the course and implementing the advanced version including type dynamics. The program will be reviewed every three years, and Sony will make adjustments for continued improvement.