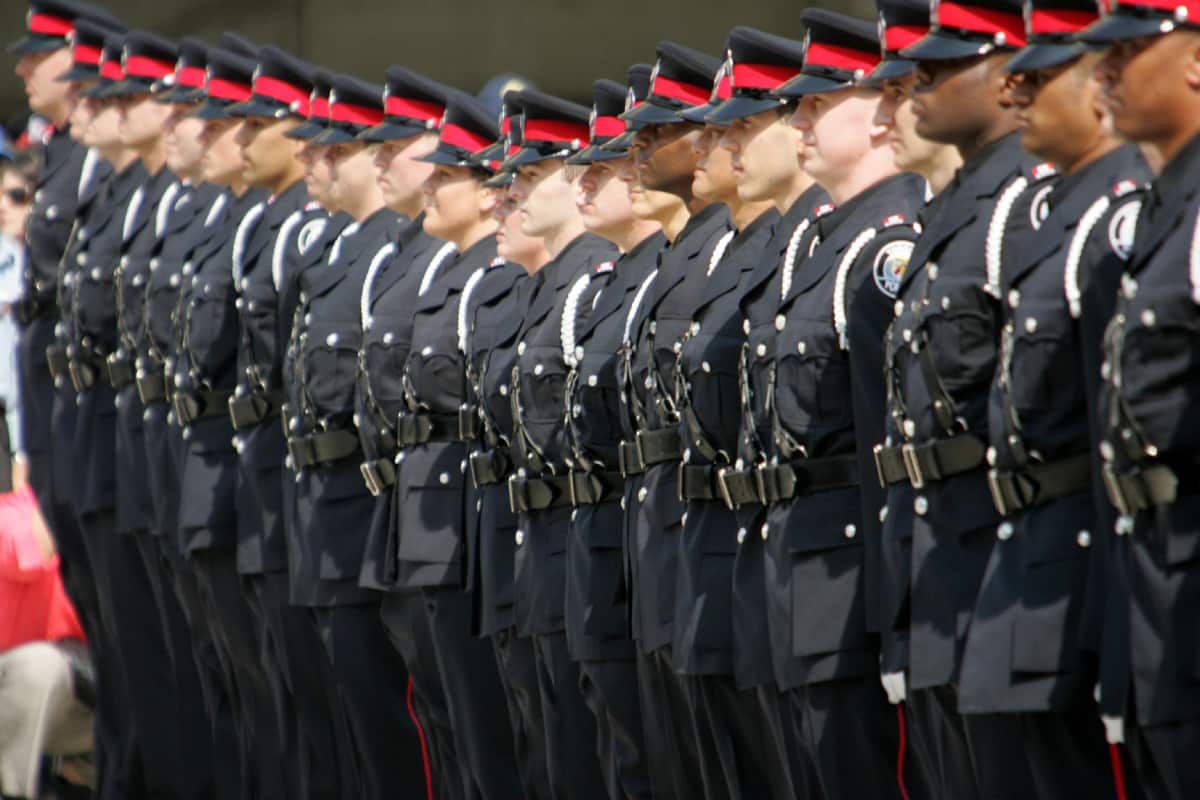 Getting a Grip on the Grip

Sgt. Damian, a Myers-Briggs Type Indicator® (MBTI®) Step II Certified facilitator, was a Royal Canadian Mounted Police (RCMP) officer who facilitated training at the Canadian Police College in Ottawa, delivering workshops for senior executive officers and non- commissioned officers in charge (NCO i/c) with the RCMP and other police services across the country.

Whether she was doing a three-day leadership workshop for police senior executives or a single session with NCO i/c’s, there was something she looked for in all participants: “I want to know if they know themselves.”

She had devised some unique ways of finding out. For her “executive” weekend workshops, she had participants do a hands-on activity that was so far out of the law-enforcement context (and out of their four-letter personality type preference), that at the end of the day, participants would get “in the grip.”

She never gave away what the activity was—she wanted officers to come in with no advance knowledge or preconceived notions—but there was method to her mischief. By helping police officers realize how they felt and acted in the grip, Damian helped them handle the real-world stress they faced, whether on the street or in the boardroom.

“People get in the grip when they have to do something that is least in line with their personality type preferences,” she explained. The unexpected situation, the sudden change that derails weeks of careful planning, even the coveted promotion, can all lead to overwhelming stress and anxiety if people don’t know themselves well enough to cope.

Damian said the simulated stress she created gave participants a chance to learn how their preferences could help them handle the real thing. For example, she offered this advice to those in the grip: “When you reach that stage, do something within your preferences that calms you down. If you’re an extrovert, go interact with people and talk it over; if you’re an introvert, take a walk, go to a quiet room and read, do a Sudoku. Fifteen minutes is all it takes.”

Damian’s approach seemed to be working. “I got callbacks to do group MBTI exercises,” she said, adding that only one or two out of hundreds of people she had worked with didn’t feel they got anything significant from their experience with the MBTI tool.

People’s expectations were a big reason Damian liked to keep them unaware of what would happen during her workshops. In her initial sessions with NCO i/c’s, she noticed that some police officers were trying to match their questionnaire responses to a perceived “best type” for police senior executive promotion.

“There is no best type. Anyone can do the job,” she emphasized. In fact, she said she had noticed a wider variety of personality types were being drawn to police service. “I have seen more diversity, more openness to difference.”

That diversity in “personality type” is encouraging because, as she put it, “The idea of the MBTI tool is not to select who has the right ‘four-letter personality type’ to be a police officer or be promoted at the executive rank. Imagine a house with 16 rooms. You might prefer one room—the bathroom, the bedroom, maybe the kitchen—but you still live in the house. And at one time or another you need them all.” The home is a fitting analogy, because once police officers understand their own four-letter personality type or that of others, the benefits go beyond their workplace. “It’s a wake-up call,” said Damian. “I have often heard people say, ‘Now I understand why some officers on my team are the way they are, why my wife does this, why my son does that.’

“It’s about team dynamics, mutual respect and mutual support, at work or at home. Get to know and discover who you are, and you’ll contribute more to your team, your family or your friends.”