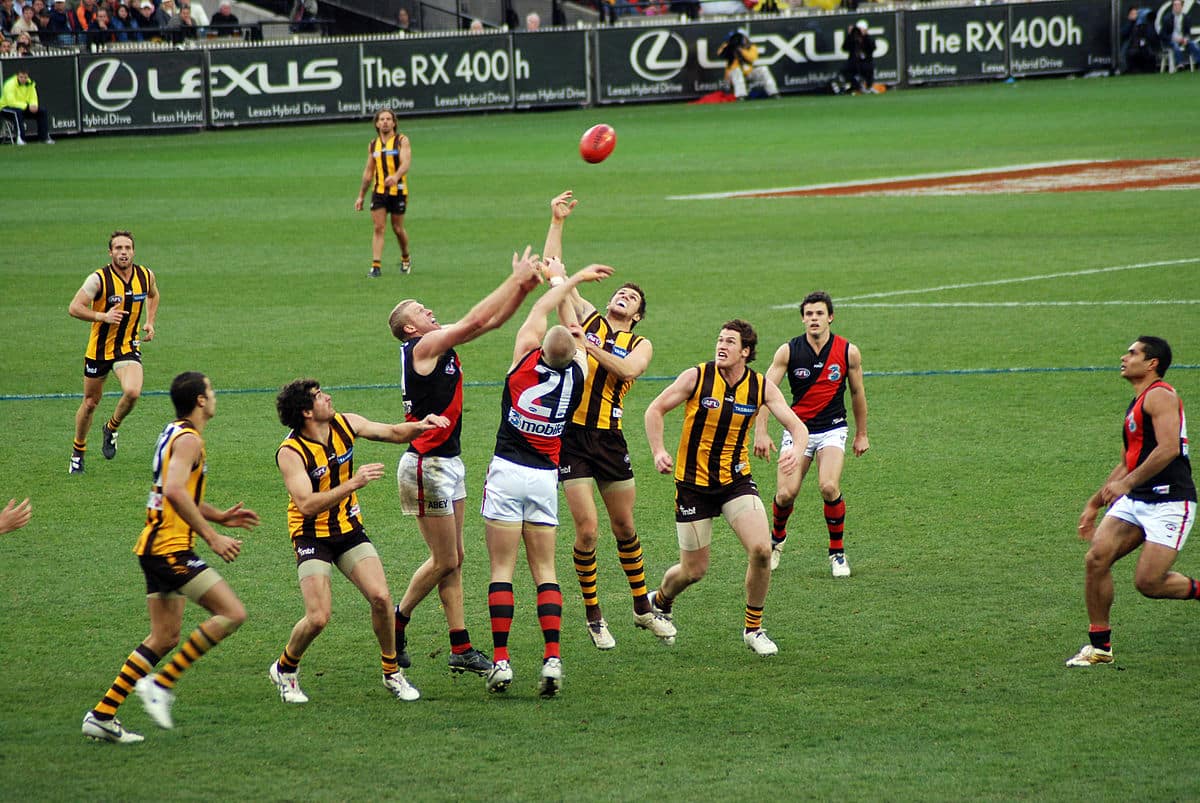 Personality: The Key to Making It

Australia’s national sport, Australian Rules Football (AFL), is what the NHL is to Canadians…a national passion. Like an NHL hockey team, an AFL team’s scouting and recruitment process is intensive and exhaustive – finding the right players wins championships and sells tickets. Gerard Ferrara, from the Australian Council for Educational Research (ACER), has found a way to improve the scouting recruit for success, giving teams a competitive advantage.

Gerard has been working with one of the leading AFL clubs to give them an edge on the field. While a player’s athletic ability is critical, Gerard has found that a player’s personality characteristics can also make or break him. Believe it or not, a high concern for others could be a detriment. Gerard said, “it is one thing to get along with and respect your teammates and other players, but it is another thing when a player strives too hard to be popular.”

Gerard used the Work Personality Index® to help the club identify the personality characteristics of their better performing players – the characteristics that contribute to their success. Now, the club’s recruitment officers use these benchmarks as part of their evaluation. The Work Personality Index Job Match Profile is quick to report which candidates have personality traits that will help them succeed and which ones may have trouble hacking it.

Results show that obvious characteristics like ambition, motivation, rule following and dependability correlate highly with successful players. One of the key areas the club is focusing on is that the players in the leadership group demonstrate and live the values and behaviours that the club has identified as important. To be a good player requires applying themselves 100% on training and game days. Even if things are not working out, they must stick to team rules and not get distracted by players who are not following them.

However, one of the surprising results, considering AFL is a team sport, was that too much concern for others could be a player’s Achilles’ heel. The better performing players tended to have low to average levels of “Concern for Others” as measured by the Work Personality Index.

Gerard found that players with a high level of concern for others often try too hard to fit in and be popular with their teammates, which can cause them to be easily influenced. For example, they may stay out drinking beyond their curfew, which could lead to low performance on the field, or they could even end up in the newspaper for being in a fight.

Successful players tend not to be easily influenced by other players. Instead they have high levels of self-drive. They are determined to do well in their careers and are not distracted by peer pressure. The club looks for high levels of self-control to ensure that players with low levels of concern for others do not negatively impact their teammates.

Another focus for the club is to find candidates with strong leadership potential and who share the values and behaviours that the club has identified as important. The characteristics that make good leaders for their club are persistence, strong attention to detail, high ambition, low to average concern for others and an ability to tolerate a great deal of stress.

Gerard Ferrara is a Registered Psychologist, who works for the Australian Council for Educational Research (ACER) as a Senior Consultant Human Resources. ACER distributes the Work Personality Index in Australia for Psychometrics Canada.